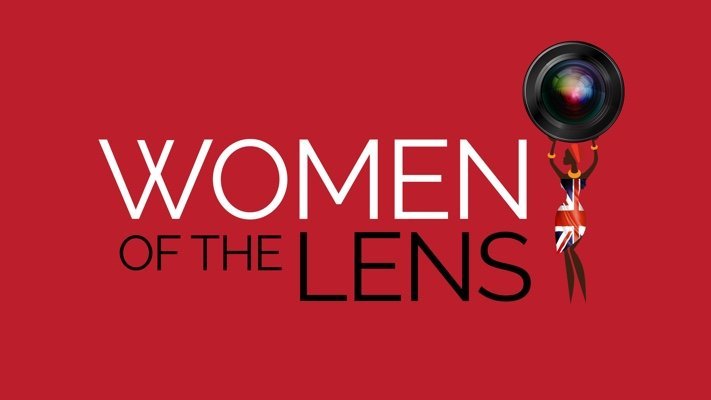 I was fortunate to have watched a preview screening of Shola Amoo’s The Last Tree (2019), a much-anticipated film. Amoo has up to this production, made short films with stories to include Touch (2013) and A Moving Image (2016).

The Last Tree is an obvious demonstration of the growth, development and clear filmmaking talent of Amoo.

One of the reasons I set up Women Of The Lens Film Festival was because every day I was tripping over talented, creative British black women within the industry yet despite all the industry ‘noise’ about their abilities, they still couldn’t tangibly receive due recognition and visibility. Over the three years of the Festival’s existence, I’ve seen some of the most incredible work. I am aghast when I see productions not being given due review or credit. How is this or that director, or this or that film not on all our lips? One could ask this of many talents across the spectrum of career sectors, but my response would be that this lack of visibility (ergo, opportunity) is more likely to be the case for black (British) women – the stats bear me out.

King, Davis, DuVernay, Rhimes, Winfrey et. al. almost need no introduction as they strive from one production to the other. Where this pattern of creativity is repeated across the Atlantic, too often a comparison is made with our African American cousins and inevitable questions arise. These questions include; ‘…Why aren’t there more black British film directors; we need to have more UK black women directors…’, as if somehow this section of the entertainment business was sitting idly by.

Well I’m here to tell you that there are plenty, they’re just not offered the same opportunities and given sufficient visibility. Whether through lack of audience knowledge/engagement, lack of industry funding, lack of having the ‘right’ connections, lack of collaboration…yaddah, yaddah, yaddah, we loose sight of an incredibly rich source of talent. Yes, we have Amma Asante (Belle 2013, A United Kingdom 2016, Where Hands Touch 2018), but where are her peers…at her level…in the UK?

Directed and written by Amoo, the quality of The Last Tree reaffirms the need for tangible opportunities for filmmakers who’ve consistently demonstrated time and again that they’re ready to take the reigns of feature length productions. It’s time they left the short filmmaking treadmill.

With this (and other things) in mind, Women Of The Lens begins a series called #WomenDirect. It’s a shout-out, celebration and showcasing of women directors bubbling under the surface; working steadily away for the love of their craft.  This #WomenDirect series extends what I see, believe and want to champion every day. This series is by no means exhaustive and is open for you to add anyone you believe is missed out.

Now, you said you wanted different stories. You said you were looking for a change in narrative well #WomenDirect provides some of the directors who could help to usher in some of that change, some of that difference that productively reframes the images of black women.

Whether we like it or not a lot of this business is run by a numbers game. So follow their social media; share their work; visit their screenings; ask them questions; question event organisers about their programme content. Just don’t ignore these filmmakers and then complain should your perceived lack of interest result in these talents falling by the wayside of high-visibility success.

We’ll continue with the series #WomenDirect via our social media: @womenofthelens

Stay close and let us know what you think.