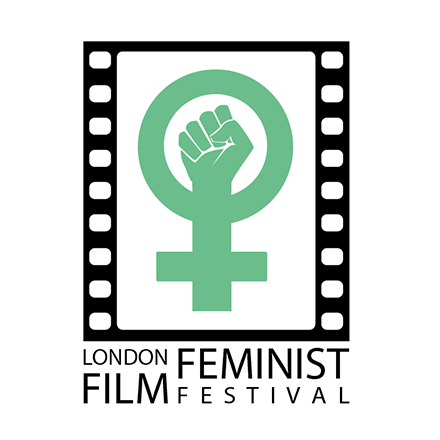 We believe in collective collaboration rather than stoic solitude – especially if the work to be done operates in the same field. As long as ground-rules are set in place and all parties concerned are working with the same remit, so much more can be achieved.

It’s with this ethos that we’re pleased to announce that we’ll be working in collaboration with The London Feminist Film Festival. What this means in part is that we’ll be sharing information about each other. This means we can bring to you so much more in film productions, which challenge the (stale, harmful) status quo.

The London Feminist Film Festival was set up in 2012 to celebrate feminist films past and present from international women directors.

The London Feminist Film Festival is calling for submissions for their 2018 event. They’re welcoming all feminist films, from any genre, length and year, directed by women.

The final deadline for entries is May 15 and if you should submit before February 15, you can benefit from the early-bird reduced fee!

The festival’s 6th edition will take place, August 16-19, at the Rio Cinema in Dalston, London, UK.

Using Filmfreeway, you can learn more about terms and conditions for submission via the following link here.