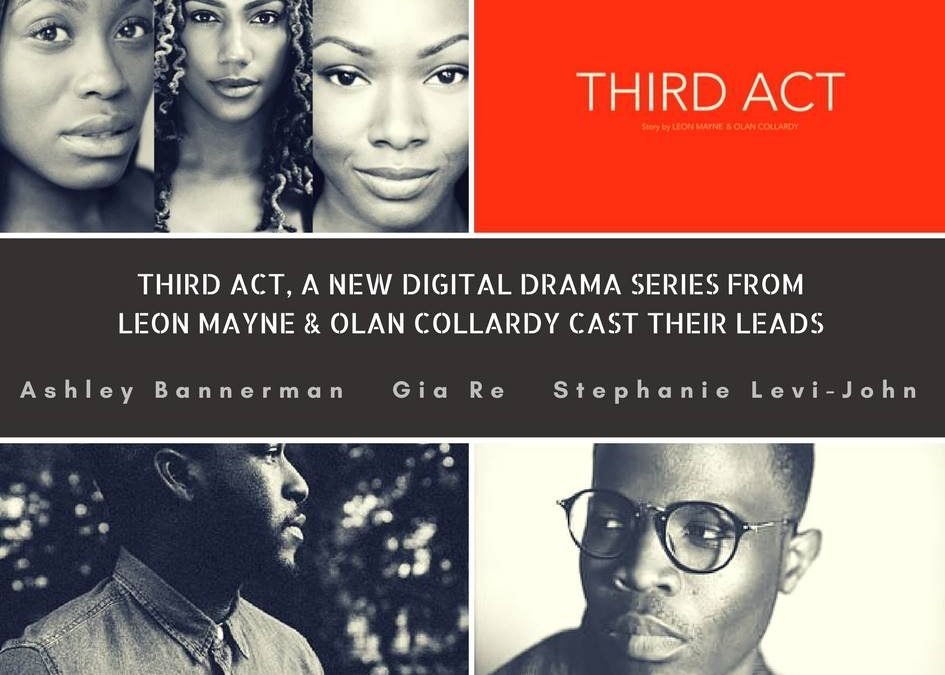 We get introduced to the characters of Third Act as the three women of this short film decide to collaborate on a project. The headstrong friends clash with ideas as they decide to enter the terrain of podcasting. Each has their own precise way they believe the programming, scheduling and content for the venture should take shape. The women discuss topics they think are current as well as what could be termed…clichéd.

As the direction extends the podcast plans into the other spheres of the friends’ lives we’re introduced to their intimate relationships where jealousies, assumptions and betrayal lay.

The film is stylishly shot and set in the middle-class homes of upwardly mobile black people. It’s a world away from the issue-driven stories, which usually surround black lives that seem to populate British mainstream platforms.

In any case, we expected high production values from Third Act with Leon Mayne co-founder of Brothers With No Game as writer/director and cinematographer Olan Collardy. The film is exec-produced by Charlotte Toon.