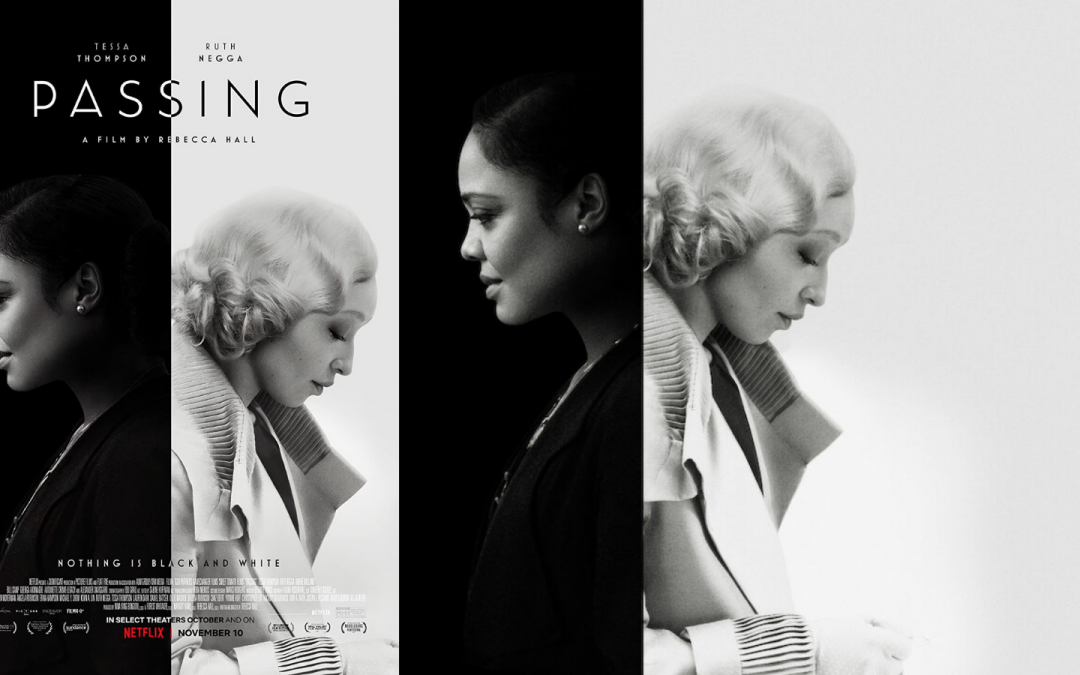 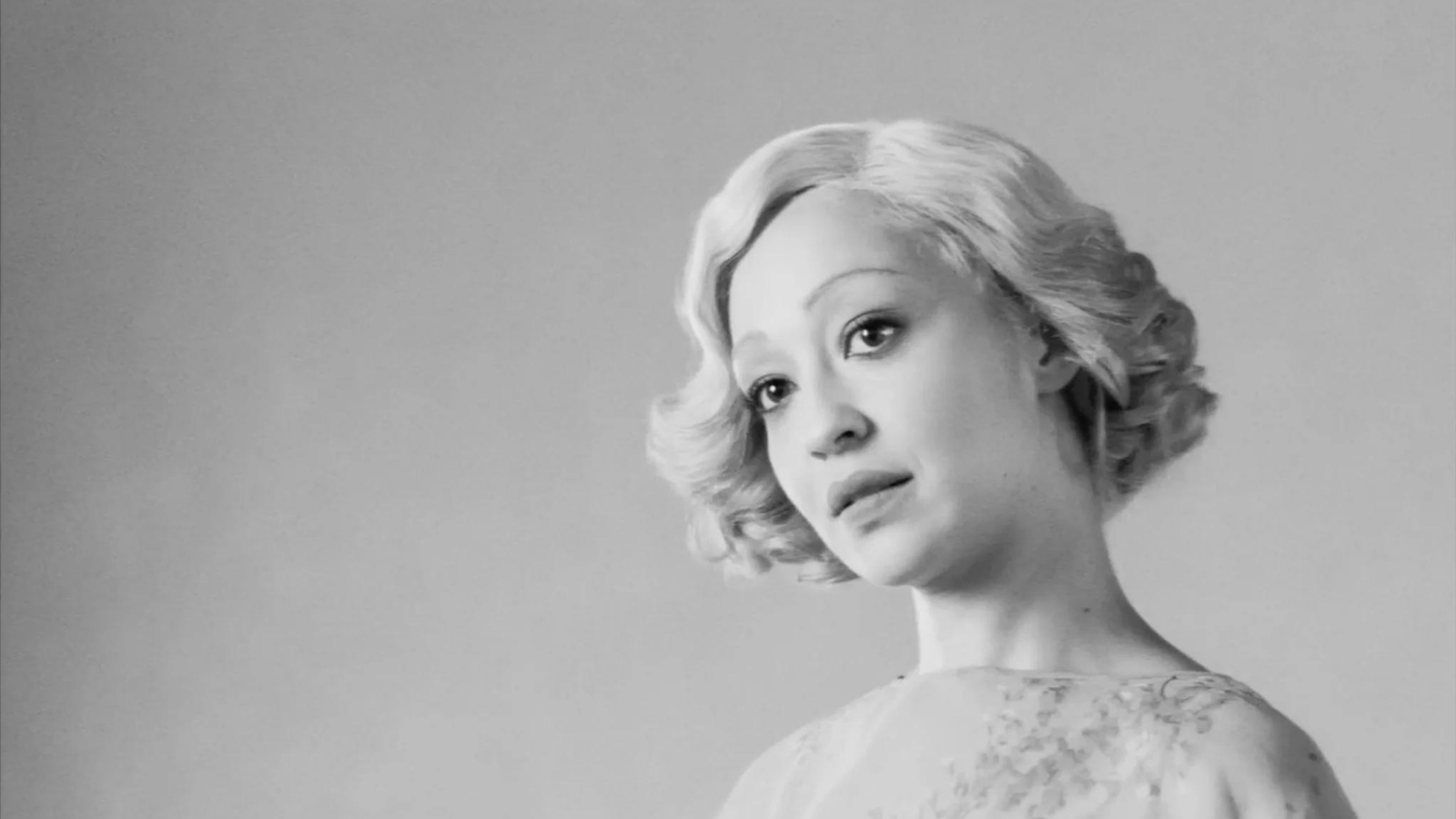 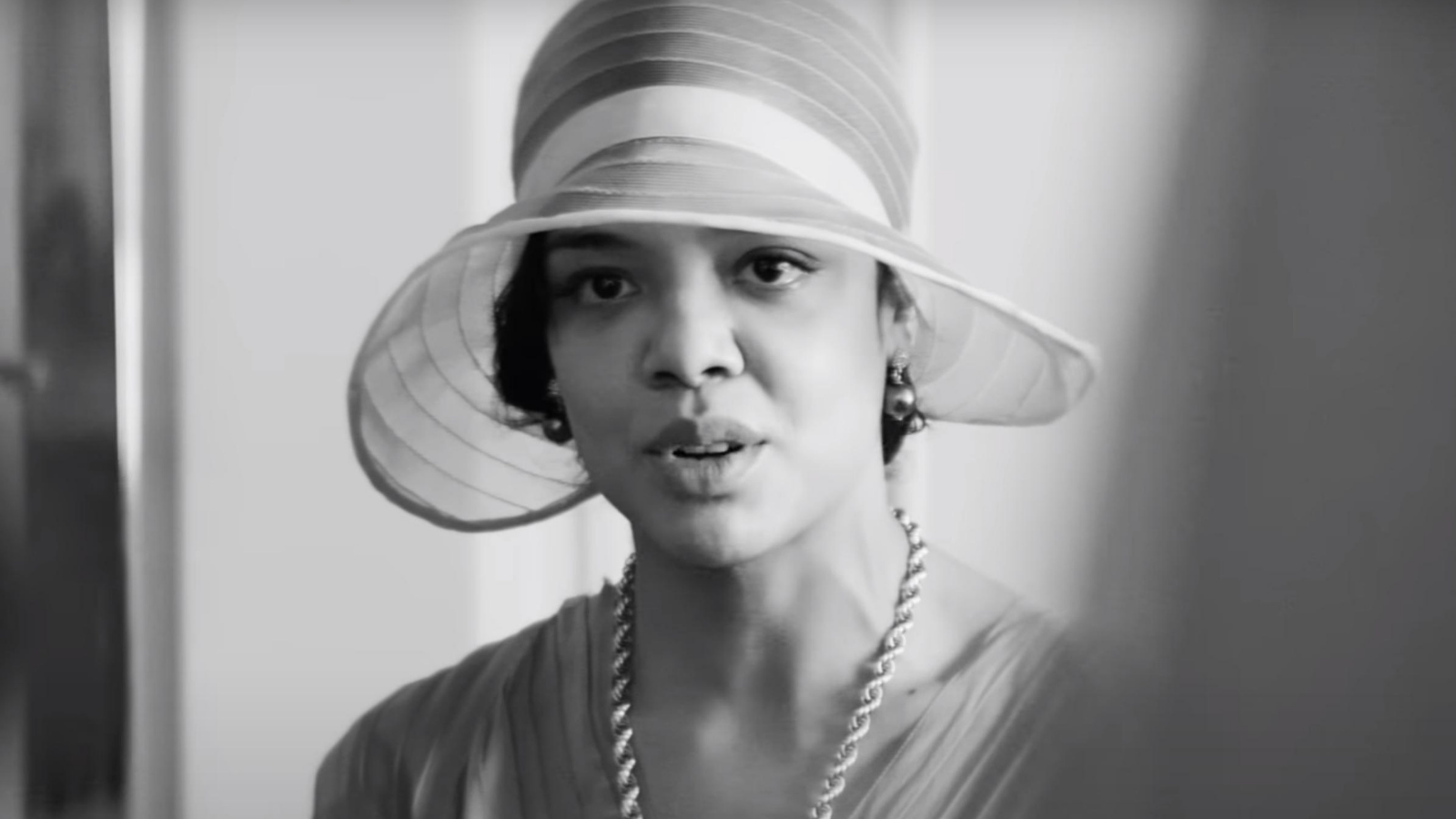 Irene is hot and bothered – and not just by the extreme New York heat. In the store she enters and in the hotel restaurant in which she takes refuge, she still can’t shake off her agitation, or is it…fear, as she shifts erratically like a bird.

The reasons for Irene’s uncomfortableness are revealed to us quite early. She’s a mixed-raced woman moving in white spaces and for all intents and purposes, as far as anyone else is concerned, she has every right to be in those spaces because she is white, at least she looks white.

Irene constantly lowers her head under the broad brim of her hat so as not to catch the gaze of passers-by. It was customary to wear hats in the 1920s for both women and men but in white spaces, Irene uses hers like an obligatory protective shield to hide her face from the glances that she believes might ‘find her out’.

It’s as Irene sips tea in the hotel’s restaurant, that her eyes lock on Claire, an old school friend. Hatless Claire is happy and flirtatious, comfortable in her surroundings. She approaches Irene in recognition and invites her to where she’s staying and as she does so she moves seamlessly from the restaurant to her plush hotel room.

It’s in this part of the film that Irene has her thoughts confirmed that Claire, a mixed-raced woman like herself is doing what Irene will not (at least not all the time), she ‘passes’. Claire lives her life as a fully-fledged white woman.

The film takes in the opulent lives of Black, middle-class Irene, her (Black) doctor husband and two boy-children. They live in a multi-floored, appropriately furnished, New York brownstone – and…Irene has a (dark-skinned) Black woman housekeeper. Claire’s life is no less monied. As she’s staying in a plush hotel whilst her husband is away, she mentions that he wants to send their daughter to a Swiss boarding school.

Passing is shot in black and white (none of the torrid technicolour of a Douglas Sirk melodrama!). It has a 4:3 aspect ratio that’s relevant, that doesn’t distract in a Zack Snyder-superhero-movie-kinda-way. Passing’s cinematography is sumptuous. It deliberately plays with natural and other light to add depth, texture and ‘colour’. With the likes of Ruth Carter and Ann Roth winning Academy Awards for costuming, Passing’s attire is as we’ve come to expect in period dramas, whilst its signature sultry musical score, influenced by Devante Hynes doesn’t disappoint.

Passing is fixed on the internal conflicts of the women with each one to some extent believing that the other’s lawn is greener. Each with their own hypocrisies, the film oscillates between Irene’s sanctimoniousness and Claire’s duplicitous, double-standard life.

This film is about choices and having conviction for the choices one makes. Irene senses that Claire feels alone. Claire is not lonely because she lives her life as a white woman, Claire’s feelings of isolation are because she’s not fully accepted her choices and the consequences thereof. She wants all the privileges that she believes whiteness provides, but at the same time she wants the ‘soul-food’ of ‘blackness’ and Irene’s home-life stubbornly reminds her of this.  Irene knows about the conveniences of ‘passing’ and the sheltering it might bring for her children, but she’s racked with guilt about her feelings which are emphasised by being faced with someone embodying the life she could have.

There’s much talk about the casting. Ruth Negga (Loving-2016/Ad Astra-2019)  and Tessa Thompson (Creed-2015/Westworld-2016-2020)  are quite obviously mixed raced…to our eyes. Neither women in contemporary 21st Century, Barack Obama, Rachel Dolezal, Paris Jackson, Jesy Nelson, race-weary world could ever…’pass’. No doubt, in those days there could be some real, life-and-limb changing consequences if it were found out that one were ‘passing’ and not just to one’s self. Yet this casting in my mind is deliberate, as if to emphasise the conceit of whiteness and the ‘aspirations’ of Black people, constantly seeking out phenotypical markers of mixed-with-otherness. These markers are especially, particularly – nay…demandingly sought out in Black women. Some of the irony here is that Irene and Claire in the 1920s…and today, would move differently in Black communities (much less white), in contrast to the lives that dark-skinned Black women have to travail in any space. Zulena, Irene’s housekeeper (oftentimes appearing ethereal) is the film’s (unknowing) testimony to this.

Rebecca Hall’s Passing does its best to allow us to make up our own minds about the act of ‘passing’, to ask questions about what we would do if we were in either women’s position. It has many subtleties. However, we’re left at the end with a puzzle. Whichever way the pieces fit, the outcome is that ‘passing’ is ‘bad’.

Passing, based on the book by Nella Larson is directed by Rebecca Hall on Netflix