In Liberia female genital mutilation is legal *.
It is practiced as an initiation into a secret society of women, known as Sande, which is spread in 11 of the 15 counties of the nation.

Sande is considered the guardian of the tradition and the culture of the ancestors, therefore it is untouchable. In its “bush schools”, whose rite of access is the cut of the clitoris, the girls spend a period from few months up to three years, in order to learn the respect for the elderly, their duties of future wives and mothers, dances and songs. And they remain totally illiterate.

The symbolic importance of the cut is so indisputable that it has survived the two civil wars in the country and the recent Ebola epidemic. Because those who are not Sande members remain on a lower social level and can’t aspire to a good marriage.
The “bush schools”, inaccessible to those who are not part of the secret society, receive regular licenses from the Ministry of the Interior. The politician who releases them told us that the genital mutilation is a decisive component “of young women’s curriculum”.

So far, Sande’s enormous political influence has held back Parliament from enacting a law criminalizing female genital mutilation. Those who go against Sande are threatened with death or mutilation, as it happened to a courageous journalist who’s been the first who denounced the horror of the “bush schools” in the Liberian media. Or to civil society activists, forced to hide their identity. Or simply to those who speak ill of its members: there have been several cases of abductions of women, taken to the forest and mutilated by force as an exemplary punishment.

While in many African countries decades of female battles have succeeded in reducing genital mutilation and making it punishable by law, in Liberia this journey has just begun.

* According to UN data, 200 million women worldwide have suffered from female genital mutilation. From the cut of the clitoris and the labia minora, to the infibulation type which also includes a seam of the genitals, this practice has no religious roots but represents a traditional way to “purify” a young woman and make her a good future wife. It has been condemned by numerous UN resolutions, by the European Union and by the African Union itself. Among the 27 African countries where female genital mutilation is widespread, only 5 have not yet approved a law that criminalizes it: Liberia, Sierra Leone, Somalia, Chad and Mali. 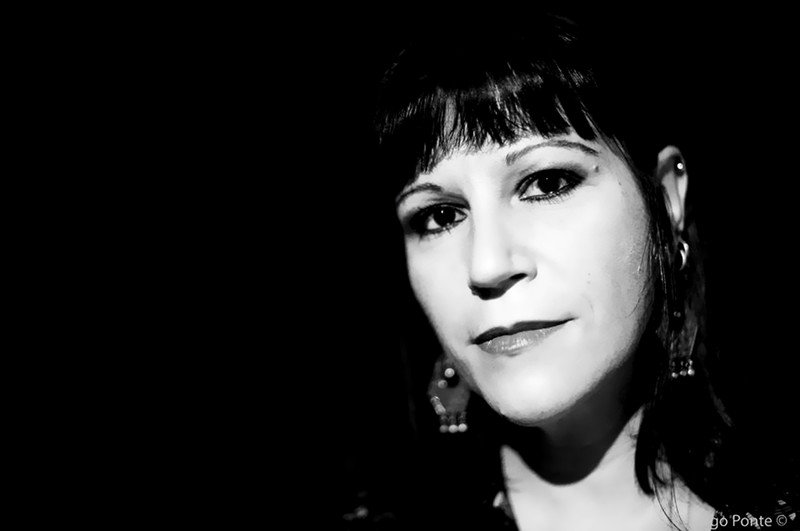 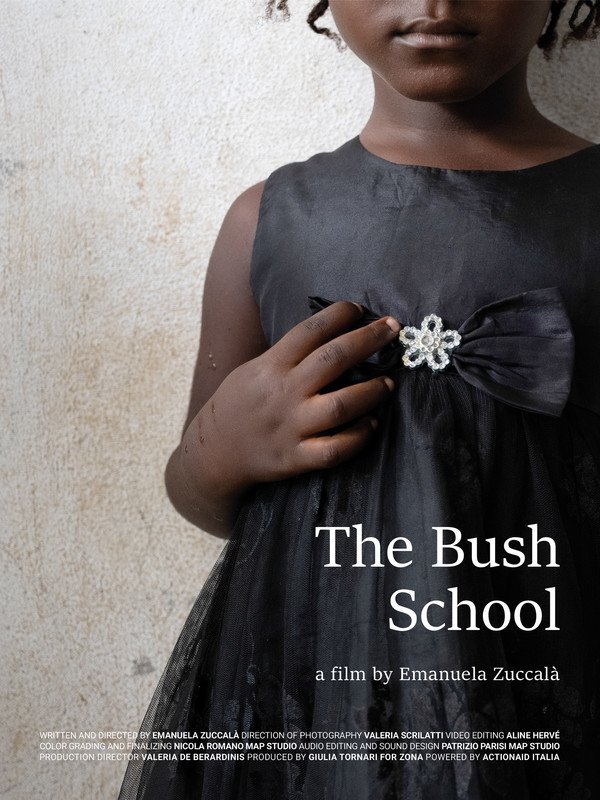 My trip to Liberia to make this film was gloomy, tense, marked by resistances, silences, threats. It was painful to see how much the issue of female genital mutilation, which in almost all of Africa is publicly discussed and opposed after decades of feminist battles, in Liberia is still covered by a veil of reticence. With this film, I want to give voice to Liberian women who are bravely struggling to build a new future. And they need a strong international support in order to push their government to change course.
Emanuela Zuccalà is an internationally awarded journalist, writer and filmmaker experienced in women’s issues and human rights. Her works have been published, among others, by Corriere della Sera and Repubblica in Italy, El Paìs in Spain, Worldcrunch in France, Mail & Guardian in South Africa, OneWorld in The Netherlands, SciDev in the UK.
Author of 7 books published in Italy, Europe and South America, she’s been awarded by several journalism prizes, such as the For Diversity-Against Discrimination Award of the European Commission (2007), the first Journalism Prize of the EU Parliament (2008), the Enzo Baldoni Journalism Award of Milano Province (2009), the Anna Lindh Foundation Mediterranean Journalism Award, the Press Freedom Award of Reporters Sans Frontières Austria (2012), the Premio Mila de Periodismo of Lleida municipality (2017).
Her documentary movie “Just To Let You Know That I’m Alive” (2013, co-directed by Simona Ghizzoni) has been awarded prizes by many international film festivals, such as the Margaret Mead in New York City, the Annecy Cinéma Italien and the Aan Korb of the Bbc.
In 2016 she launched “Uncut”, a multimedia project on female genital mutilations, which has been published all over Europe and Africa, and has won 15 journalism and documentary awards.
Her latest multimedia project is “Crossing the River”, about the connection between maternal mortality and gender inequality in Sub-Saharan Africa.
In late 2020 she will launch her new documentary movie “The Bush School”, and in 2021 her new book “Women’s Wars” will be published. 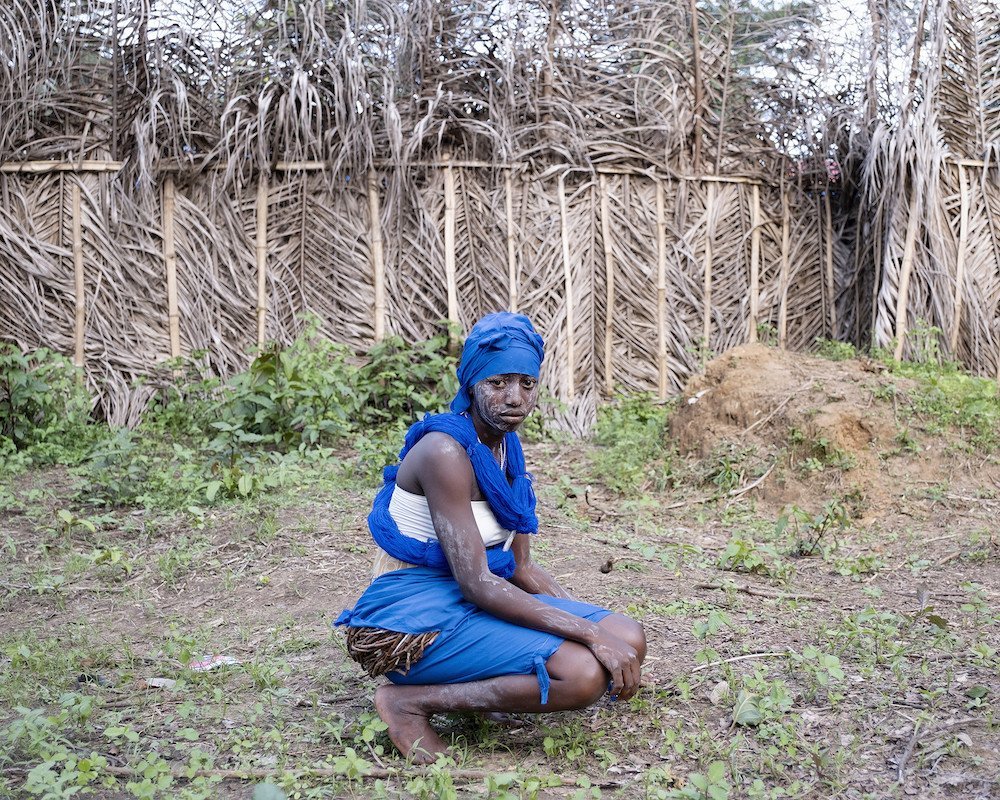 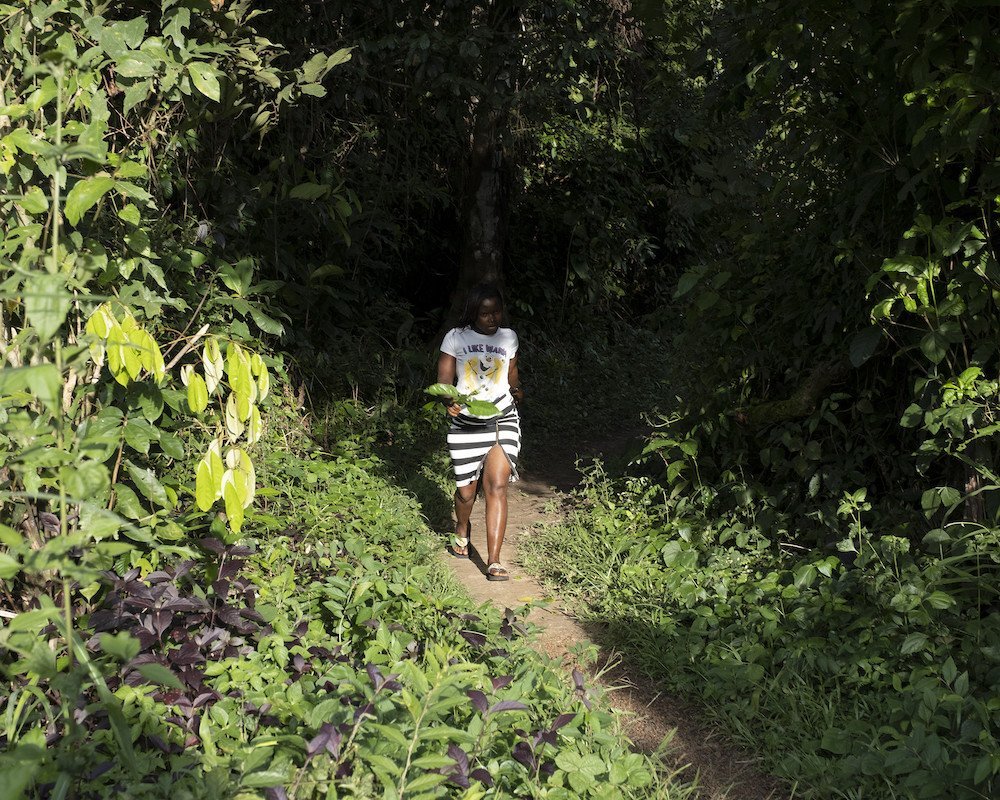 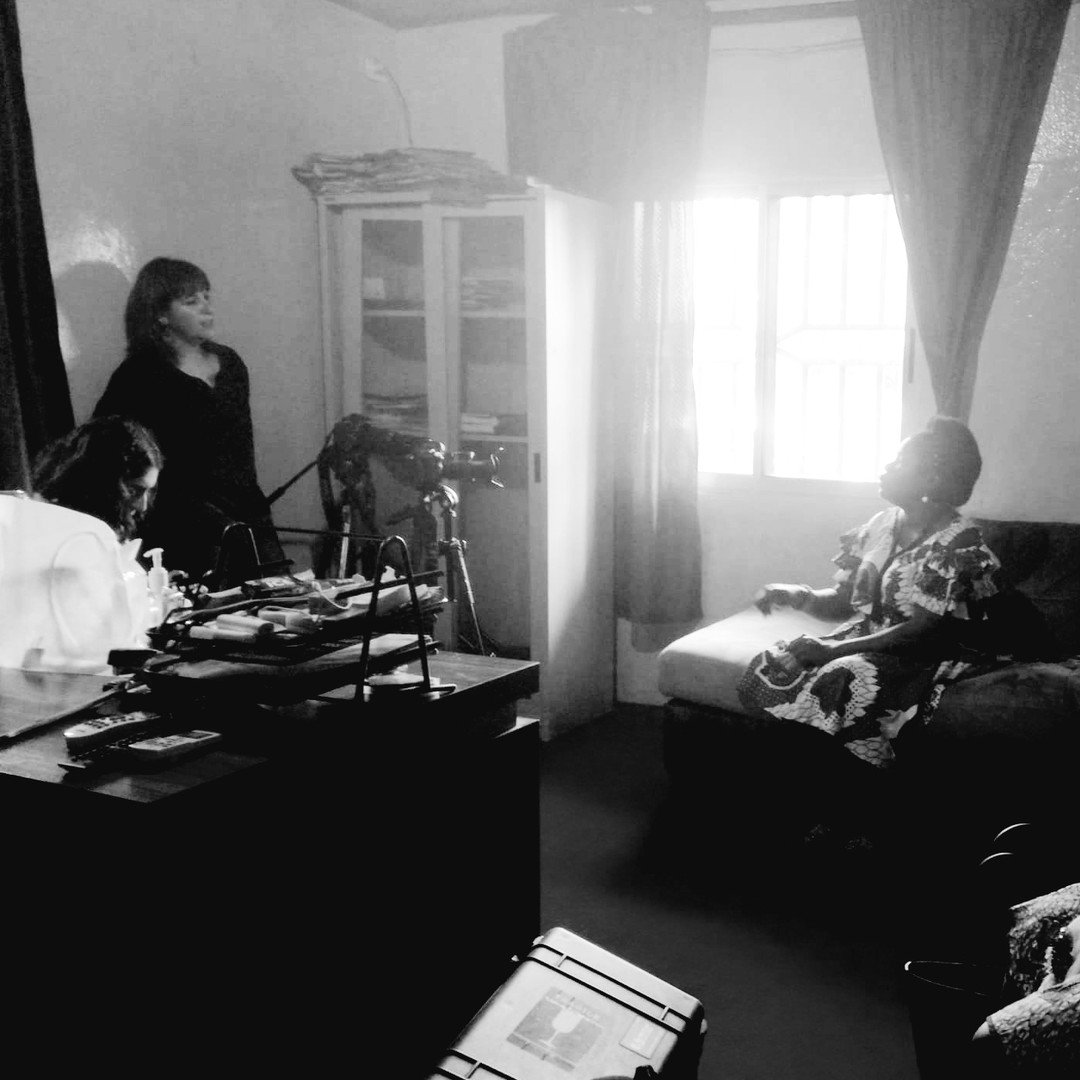 Women Of The Lens was created to reveal the complexity, diversity and multiplicities of black women and women of colour. We’ll work with productions to change perceptions and practice.