The social mechanisms of control and surveillance govern how we view our bodies. In the same way they have functioned as a method of exclusion, which for years has systematically silenced the voice of populations that have been victims of violence.

This video art seeks to achieve a transgression and a rejection to those impositions through an active and non-passive perspective. 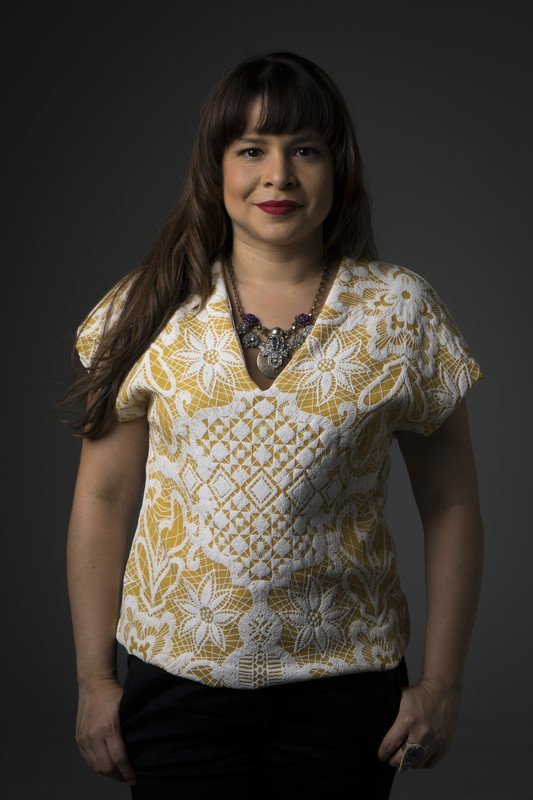 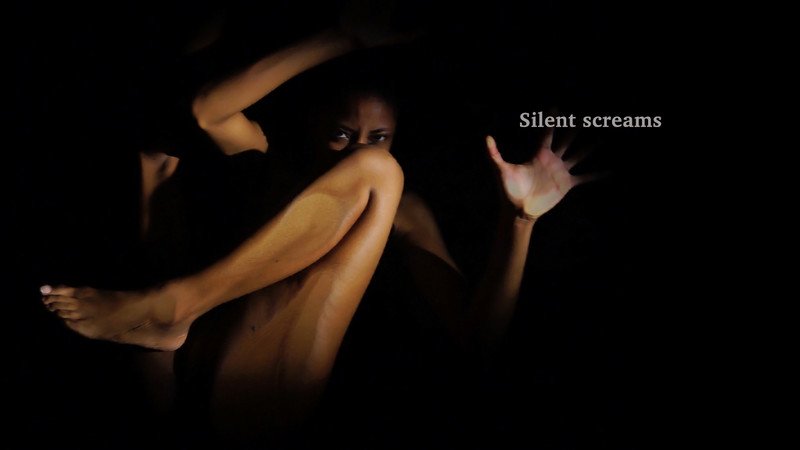 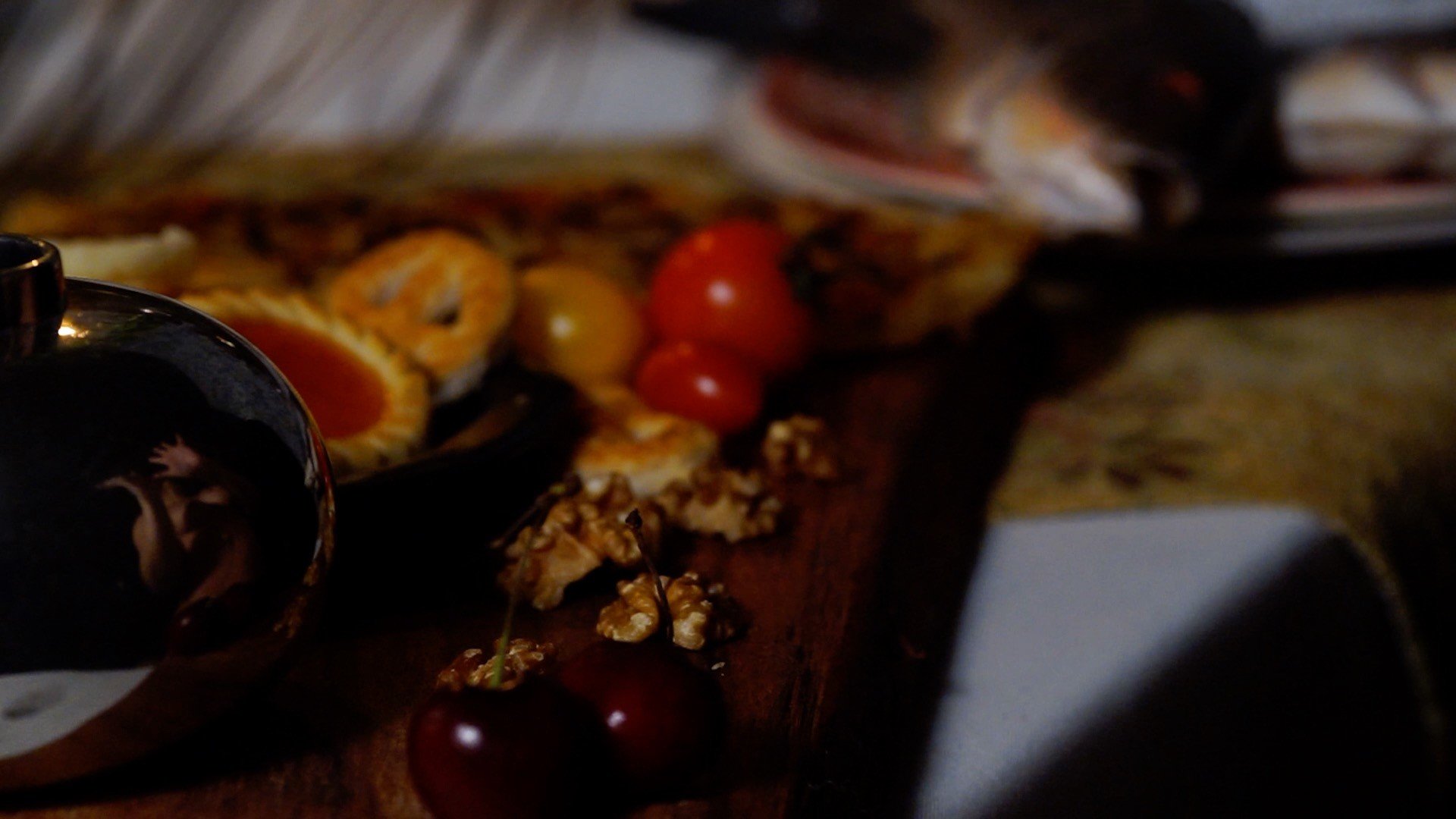 Susana is Costa Rican, graduated from a Master’s in Fine Arts in Cinematography from the University of Costa Rica (U.C.R) and a higher degree in Plastic Arts in Painting from U.C.R. Susana also has studies in Photography and Graphic Design in U.C.R.
In 2016, she was the winner of Biennial Miradas de Mujeres, organized by the Association of Women in Visual Arts of Spain, and her work was selected among 150 other international participants. That same year, she presented her work individually at Matadero Madrid in Spain.
She acted as a presenter on 5th International Congress of Museums of Women, in Mexico City in 2016. She also presented at the Second Cine-Foro, “Public Art and Technology”, at Sede Interuniversitaria de Alajuela in 2017, and at the First International Colloquium on Cultural Diversity and Regional Studies at U.C.R. Sede de Occidente in 2011.
The social mechanisms of control and surveillance govern how we view things and our bodies. In the same way, they have functioned as a method of exclusion, which for years has systematically silenced the voice of populations that have been victims of violence.
With this video art I seek to achieve a transgression and a rejection to those impositions through my active and non-passive perspective as an artist and a woman in a patriarchal society. The above can lead to questioning that viewing in public space and how the role played by the representation of women in the sexual construction of this society is examined.
At the beginning of the audiovisual, private space that appears and disappears is presented through the elements that shape still life art, which refers to contexts that could be interpreted from domesticity and, therefore, as a metaphor of oppression, and seclusion.
But, as the video art moves forward, the bodies transcend those limits and build public territories; spaces in which they unfold, sometimes mutating to amorphous brushstrokes that allow another view to serve as resistance.
In short, they are bodies of women who reject submission and impositions within the parameters in which they do not wish to live.
A question that is always in my work and with which I wish to conclude, is the one that Patricia Mayayo (2011) establishes when she enunciated: ¨What happens when the female character is viewed frankly and openly? What does the image of a woman who views mean in a patriarchal society? (p.208) 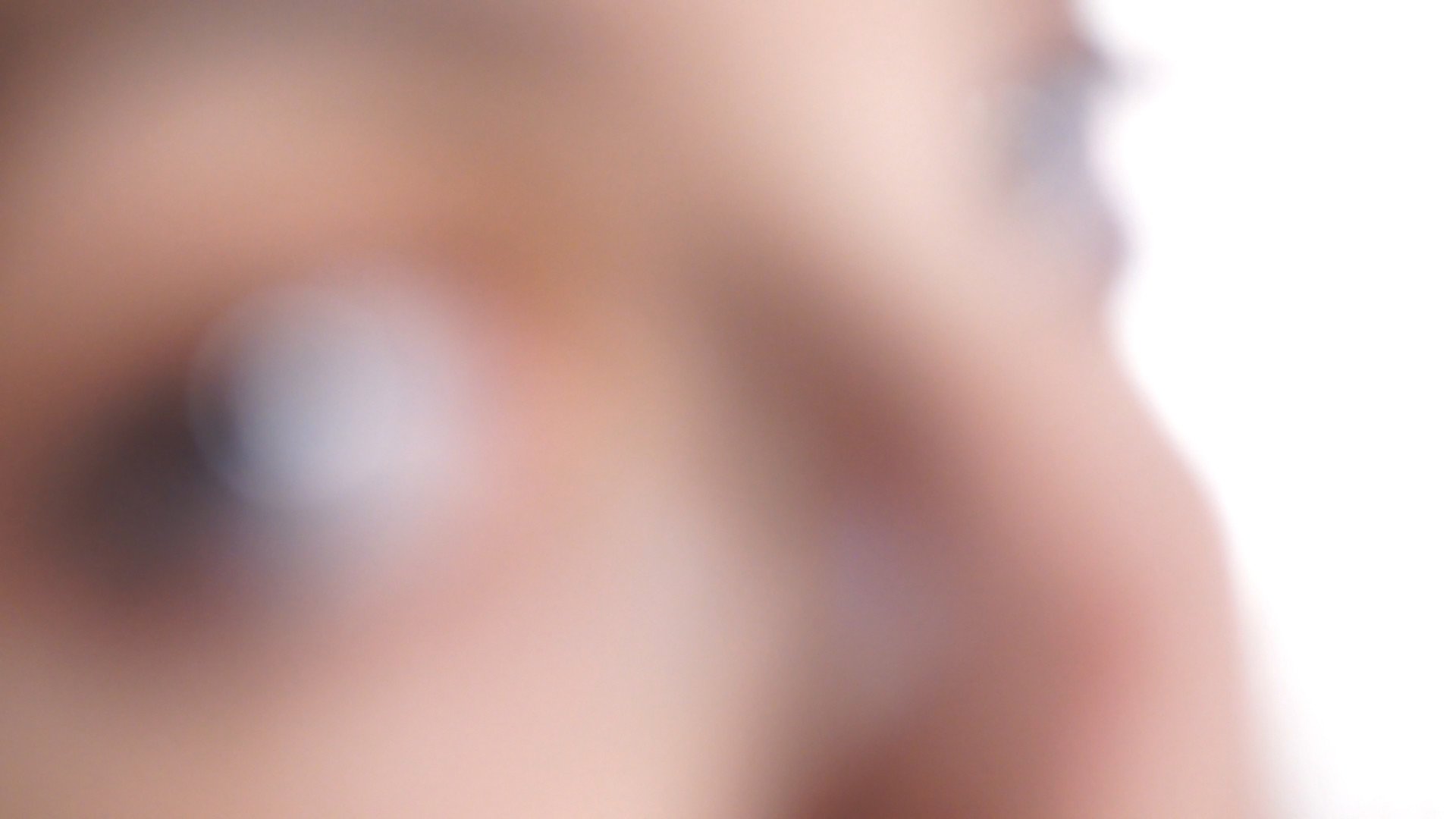 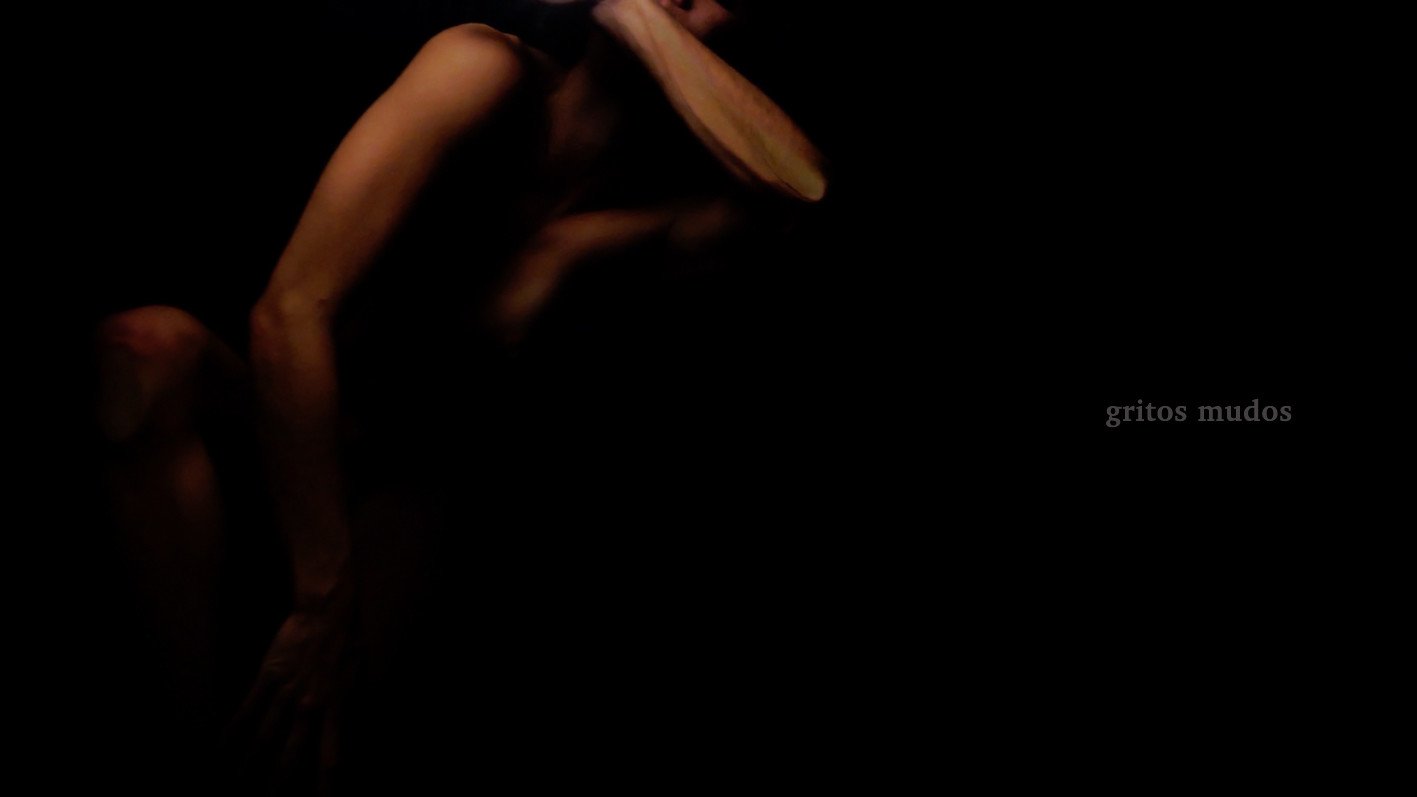