Tillie’s lonely life as a roadkill removal worker is destabilized when Wanda, a lively stranger, comes to town. 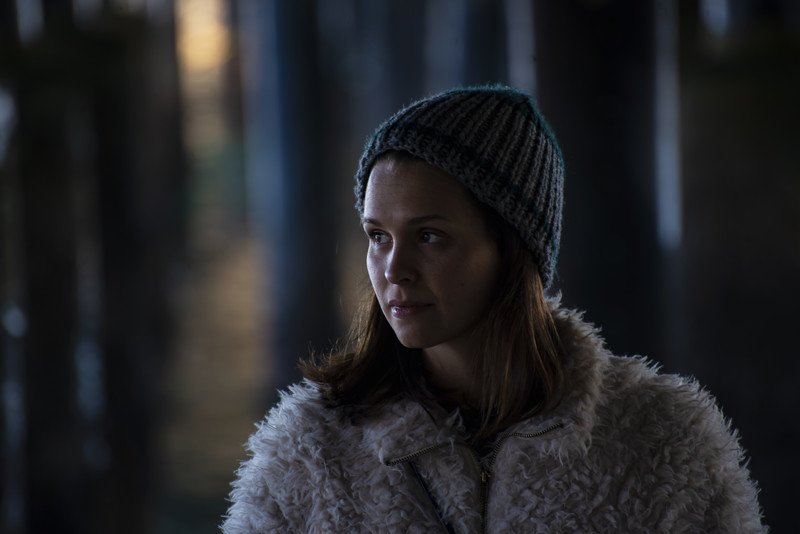 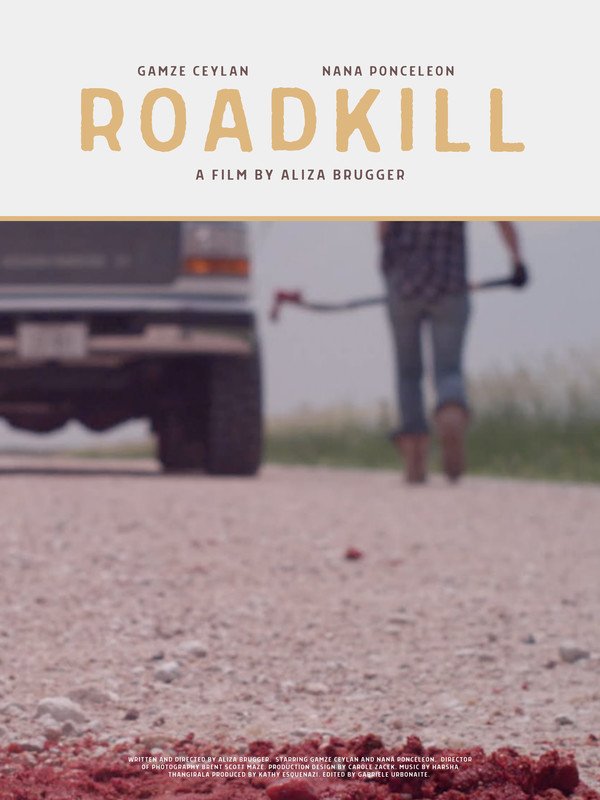 Roadkill is about Tillie, a lonely roadkill removal worker whose life is destabilized when Wanda, a lively stranger, comes to town. Because of the timely, culturally significant story and the outstanding team that worked on the film, we strongly believe in Roadkill and its ability to have a lasting impact on its audience.

I grew up in a working class family in rural Nebraska where queerness was a foreign concept. Not only had I never seen myself represented in my community, but I also never saw myself represented on television or in movies. Queerness, by my
understanding, was only for the rich and for those in the free-thinking cities. At first, I denied my sexuality which didn’t fit into my rural world. When this didn’t work, I cut ties with my home, believing I could only be my authentic self by denying my roots.
However, when I brought my first girl home, I saw how these two important parts of myself not only could coexist, but that they belonged together. I wanted to tell a story that shows how queerness cannot be defined by geographical boundaries, and from that idea, Roadkill was born.

Bringing a story of this magnitude would not have been possible without the tremendous team who shared their passion for the project. Our production designer and costumer, Carole Zacek, has worked on films such as American Honey, Up in the Air, and The Hateful Eight. Our director of photography, Brent Scott Maze, recently finished his first feature La Flamme Rouge which stars Clint Howard and Balthazar Getty. As a writer and director, my short films have taken me to the Cannes Film Festival, the Sydney World Film Festival, the Omaha Film Festival and the El Dorado Film Festival where my short, The Music Box, won best editing. We are a team who fervently believe in our ability to create social change through film. With your help, we hope that Roadkill can be our first step in doing so.

Aliza Brugger is a screenwriter, director and producer based in New York City, originally from Nebraska. She’s in her third year in Columbia University’s Film Screenwriting/Directing MFA program where she has written, directed and produced several films. She received her Bachelor’s Degree from the University of Nebraska in Film Studies and English. She went on to write and direct short films that have screened at the Cannes Film Festival, Sydney World Film Festival, Omaha Film Festival and El Dorado Film Festival where she won best editor for The Music Box, a film she also wrote/directed. Her goal as a screenwriter and director is to create stories that connect viewers to the image, to each other and to the world. She enjoys exploring themes of sexuality, female connection, nature and dystopia.