Charlie still has hope and is adamant in caring for her mother, Yolonda Thomas, as her health takes a turn for the worse. Loyal, she insists on sticking by her mother’s side until the very end. But when her school begins to notice Charlie’s absence, she is placed under a system of surveillance and Charlie will soon come to find that some decisions are outside of her control. 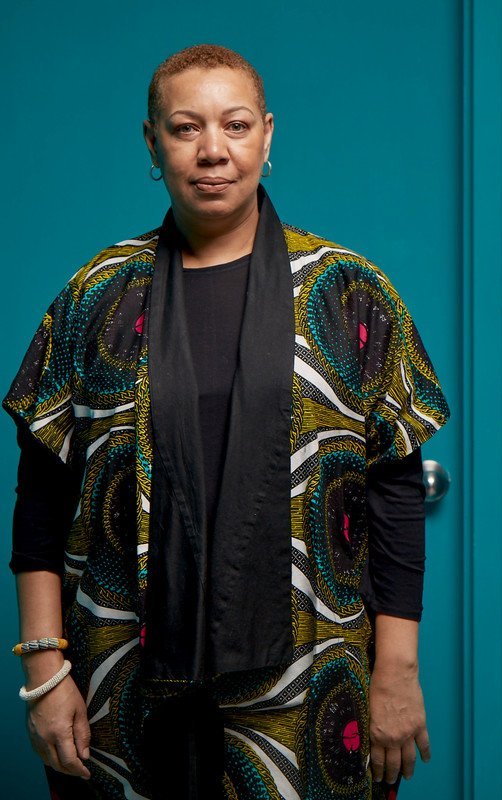 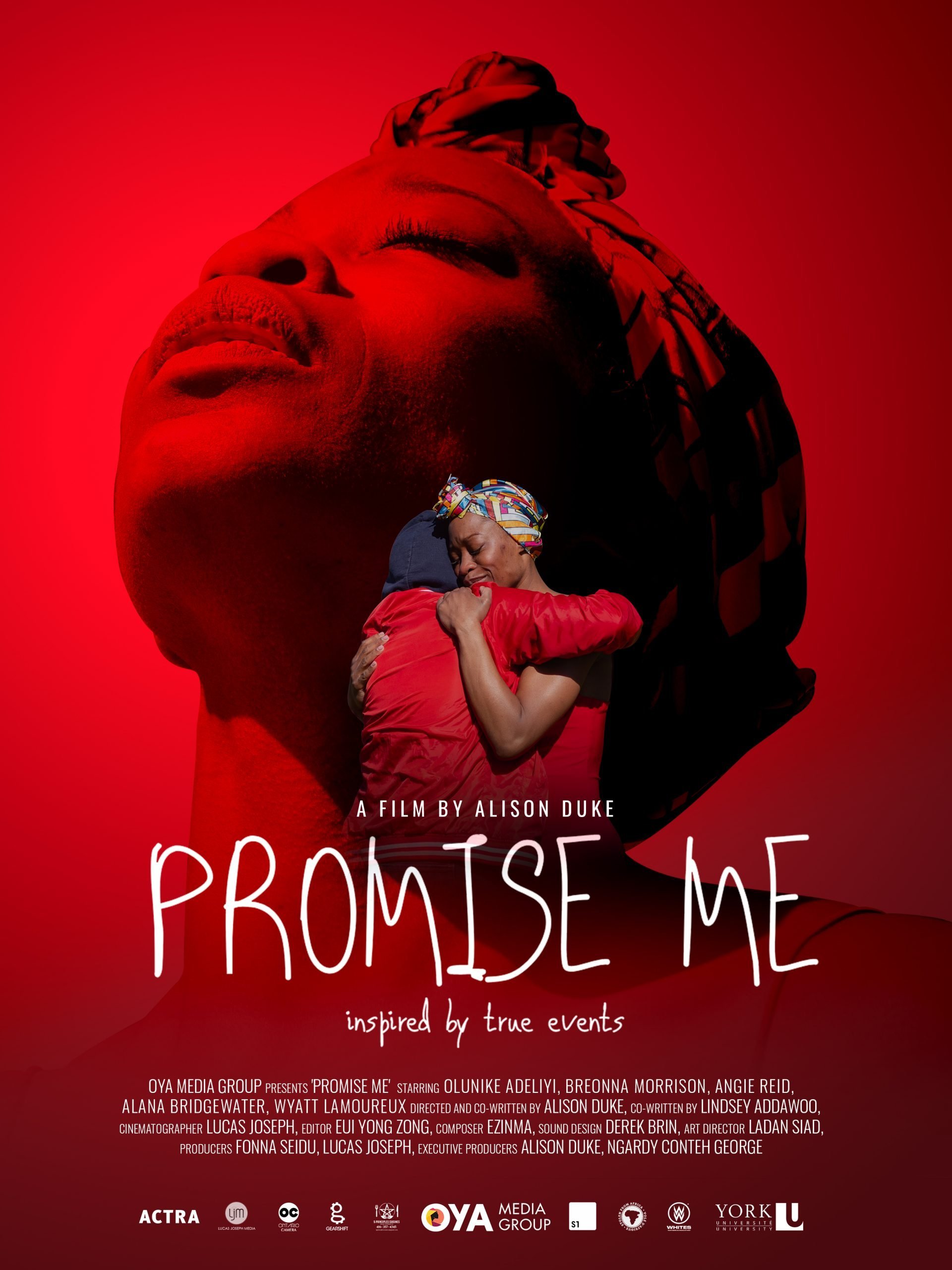 The making of Promise Me was a creative and spiritual journey.

Over the past 15 years, I have directed three documentaries looking at racialized women living with HIV. Never in my life, have I been so emotionally touched and affected by such extreme social injustice and horrific treatment than with Black people living with HIV trying to navigate their health care needs in Toronto, Canada. Promise Me is inspired by the story of a courageous woman named Rhonda, who was featured in the documentary The Women I Have Become that I directed about the systemic oppression of Black women in the health sector.

Unfortunately, Rhonda died during production and the film was censored by a child welfare agency who apprehended her children and made them crown wards of the state a week prior to her passing. Rhonda has remained with me ever since. I desperately wanted to show the inhumanity that she experienced but knew that the story had to be told using an innovative approach that highlights her isolation. Something that Black families are also feeling through COVID19 with higher numbers of people at risk and/or infected.

Promise Me is a result of this inspiration and me embracing a new genre or new neorealism. The style of the film is inspired by the many images of Rhonda that stayed with me during the making of the documentary. My intention with this film is to build awareness, break the chains of stigma and remember Rhonda.

Alison is a unique storyteller in that her work can document the present, illuminate history, and push the conversation about taboo topics forward all at the same time. After a 20-year career writing, producing, directing documentaries award-winning documentaries on her own, she founded OYA Media group with filmmaker Ngardy Conteh George. Their first film, Mr. Jane and Finch co-produced and co-written with George won two Canadian Screen Awards – the Donald Britton Award for best social-political documentary and also Best Writing for a Documentary. The duo started working together in 2016 when Alison produced the award-winning documentary series, the Akua Benjamin Legacy Project with five black female filmmakers. This series of five award-winning short documentaries celebrate the legacy of renowned black activists; Gwen and Lenny Johnson, Marlene Green, Rosie Douglas, Dudley Laws, and Charles Roach from Toronto. Promise Me is her first non-fiction work to date. ‘Promise Me’ is Alison’s first dramatic work. She has several projects in development including her second narrative film and a music documentary. Her company continues to work with producers, directors, and artists on projects that bring diverse audiences together to affect positive social change.