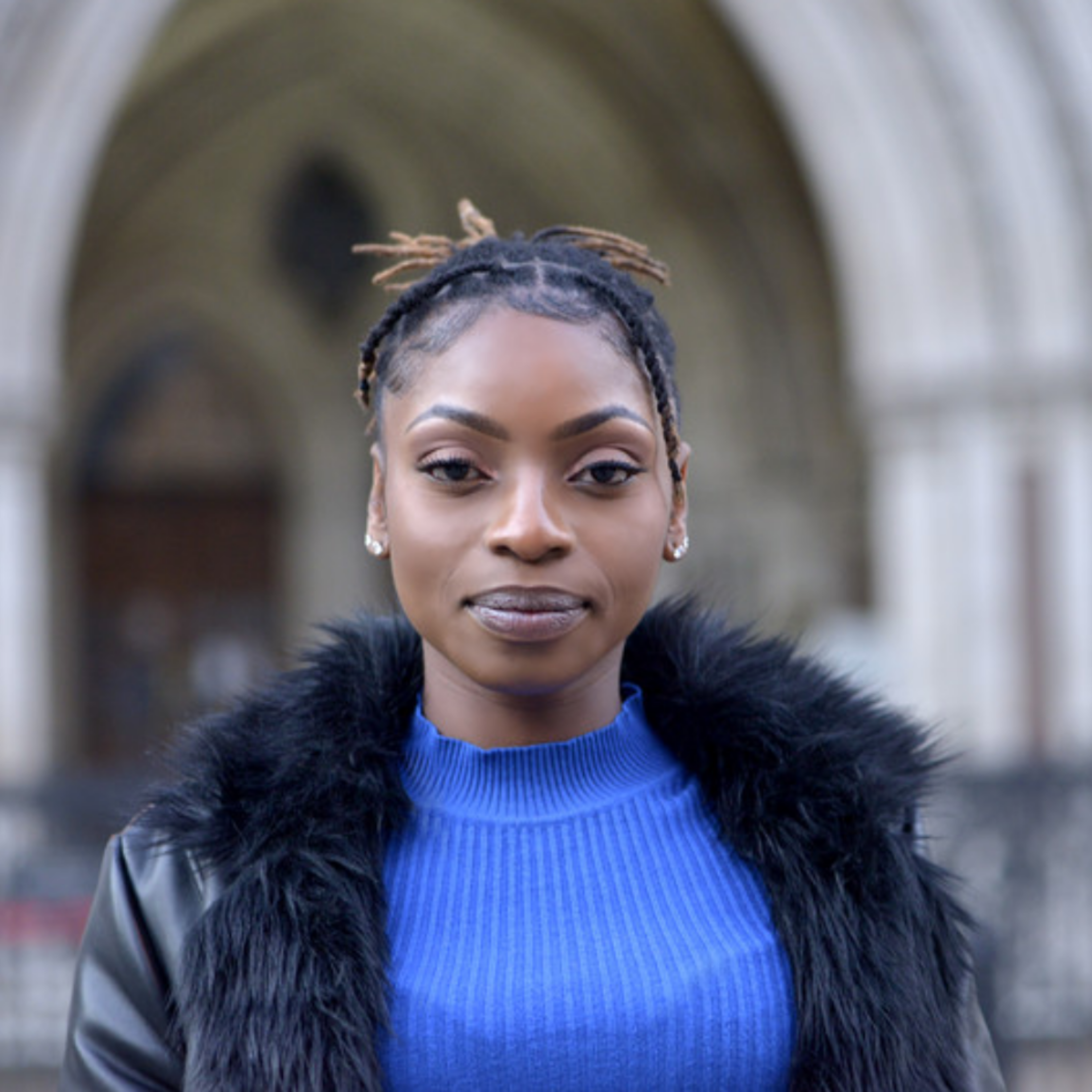 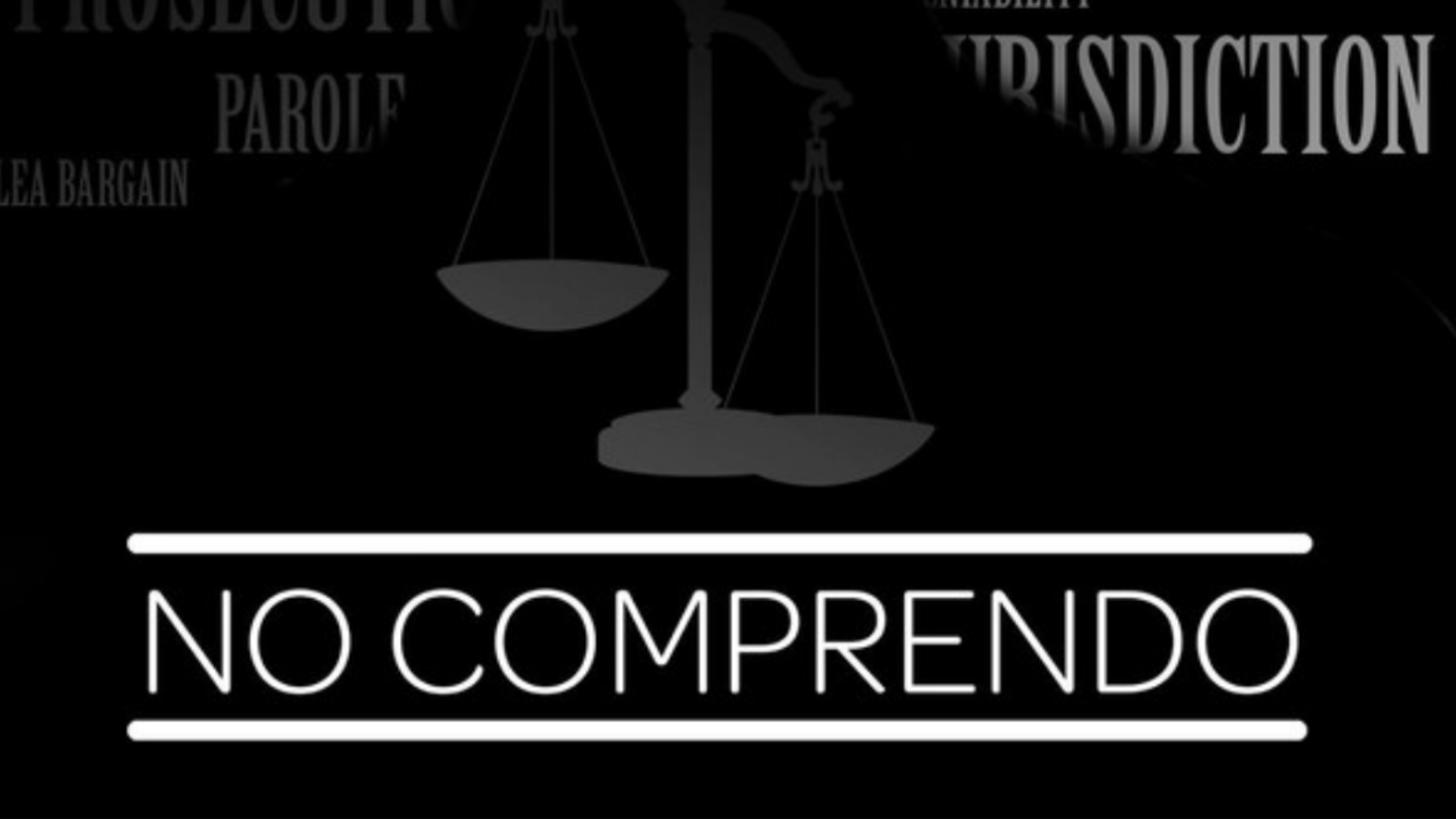 I am passionate about telling this story because I believe people need to understand what they are going through when they enter the justice system; it is easy for a person, especially children and young people, to acquiesce under the weight of legal proceedings and for members of the law to then misuse its power over them in pursuit of their aims.

When I was young and had to attend court, my saving grace was the support I received from keyworkers in a charity, who understood my difficulties better than I did. These keyworkers later encouraged me to tell untold and hidden stories I had access to. Stories about people with problems and experiences that could affect anybody.

The intention for ‘No Comprendo’ would be to inspire dialogue that will facilitate change and get people to talk about the language and culture that causes miscommunication in the criminal justice system. With access to the Barristers Chambers at the Inner Temples, and members at the Royal College of Speech and Language Therapy, Intermediaries for Justice and Prison Reform Trust, the aim is to have a presenter-led approach for greater impact.

My ultimate passion is to create thought-provoking content and to use filmmaking as a tool to be heard. I did not understand the power of film when I wrote my first script in 2013, made it into a feature by 2015 and hosted a screening at the Ritzy Cinema in Brixton. Post-secondary school was my most challenging years and this was when it all started for me; my interest in filmmaking grew stronger because I knew there are a plethora of stories to tell from the African and Caribbean diaspora. I would not have been able to tell stories if it was not for people, and organisations, who believed in me and provided the space, time and resources for me to develop my ideas to fruition.

My aim now is to put together a catalogue of stories that are distinctive and hybrid with complex characters in complex worlds, both episodic and feature length. In the meantime, I am confident that my experiences and expertise will contribute to and benefit from working in the TV and Film industry, specifically in writing, directing and presenting, to advance my skills and to support the demand. 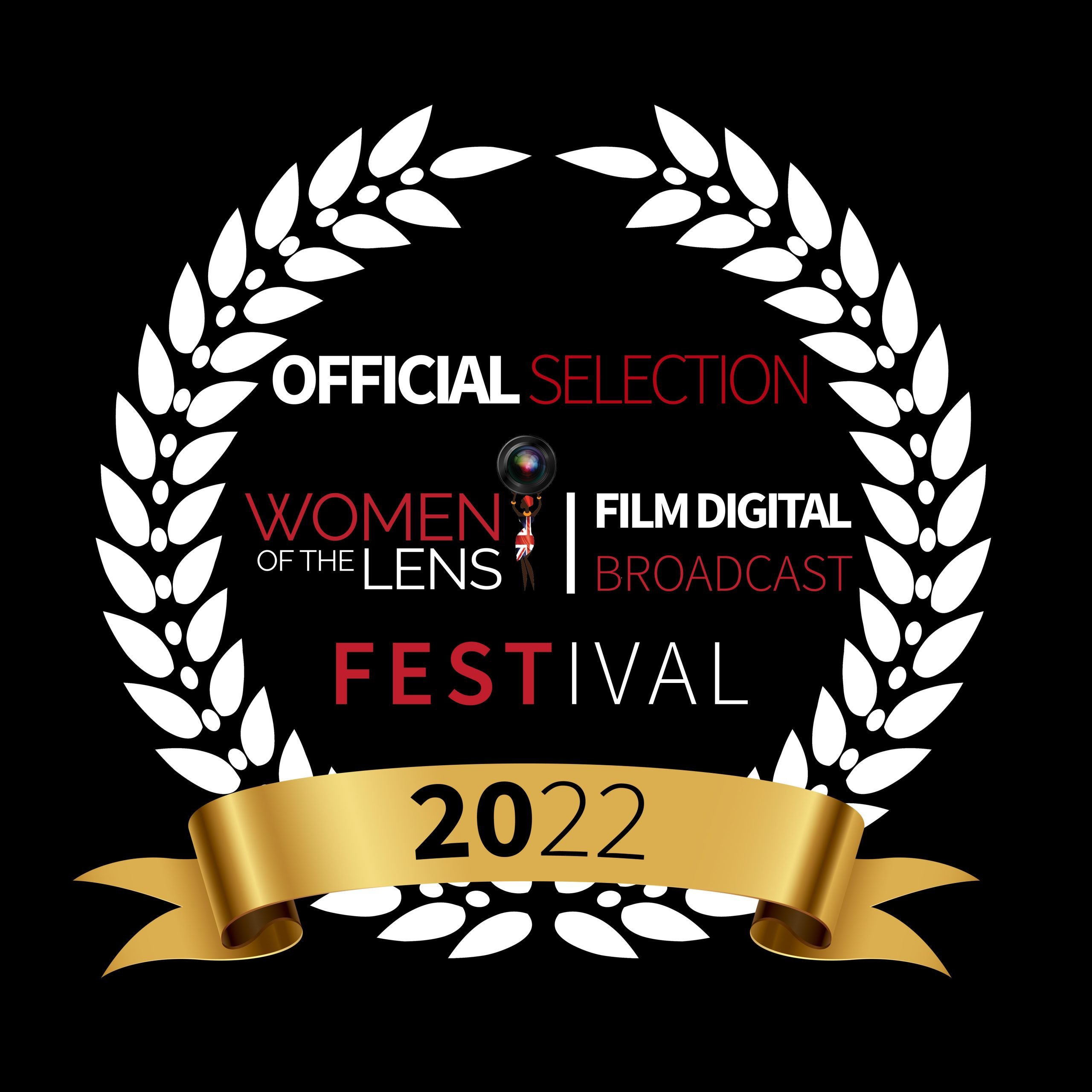