Arri Trinity Challenge 2020 short film. Shot in one single take, the film follows a 13 year old Bangla girl from East London escaping a forced marriage with the help of her girlfriend. 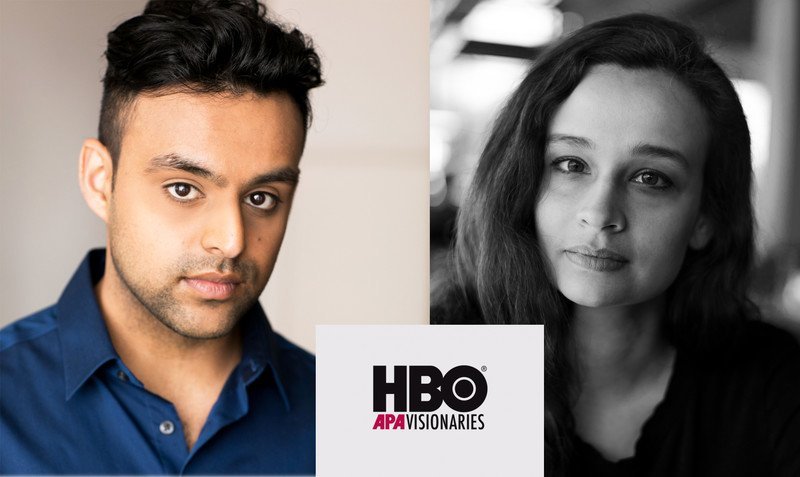 Our intention in making Halwa was to draw our audience into the quiet world of an oft-stereotyped demographic. South Asian mothers in film fall somewhere on the spectrum between obsessively checking that their kids have eaten, and forcing arranged marriages down their throats. Being of South Asian heritage, we wanted to leave this behind.

In Halwa, an immigrant empty-nester struggles with deeper issues—a lonely life, a deeply problematic marriage, and her own prohibited desires. She is conflicted on a personal level.
Visually, our film is stark. Our character sits alone in wide spaces shot to emphasize her loneliness. She goes through two parallel experiences—living with a controlling husband in her physical reality, and re-connecting with a soulmate via Facebook.
Our soundtrack reflects this contrast—the clicks and beeps of her passionate reminiscences echo in her empty home. But she hardly talks to another soul in person.

We hope that this film will humanize older women of immigrant backgrounds, but also become just one point on a spectrum of more varied, unique stories.

Nirav Bhakta:
Raised as an undocumented immigrant in motels, with an educational background in architecture, Nirav Bhakta began his journey in film as an actor. With the lack of authentic roles for Asian Americans, Nirav began to create narratives focusing on the immigrant experience. He created his first experimental short film ‘Honor’ revolving around the topic of honor killings, which traveled to film festivals around the world, including the prestigious UK Asian Film Festival. Nirav and Gayatri Bajpai, who both are co-directors of the HBO APA Visionaries short film ‘Halwa’ are next co-directing a portrait documentary short about a Mexican trans woman who was human trafficked by a drug cartel into sex slavery.

Gayatri Bajpai:
Gayatri Bajpai is the director of the short films Muck (2014), Housewarming (2017) and Rio (2017), a short film executive produced by James Franco and incorporated into a feature film anthology of the same name. She produced a documentary about Francis Ford Coppola’s Live Cinema production, Distant Vision (2016). She is a two-time UCLA Directors’ Spotlight Winner: of Best Documentary for Muck in 2014 and Best Comedy for Housewarming in 2016. With a multiethnic, international upbringing, Gayatri is interested in stories about people who find themselves caught between cultures. She is developing a feature screenplay as a co-production based in India and North America and finishing a documentary with co-director Nirav Bhakta about the experiences of a Mexican trans woman who escaped a cartel. She holds an MFA in directing from UCLA. 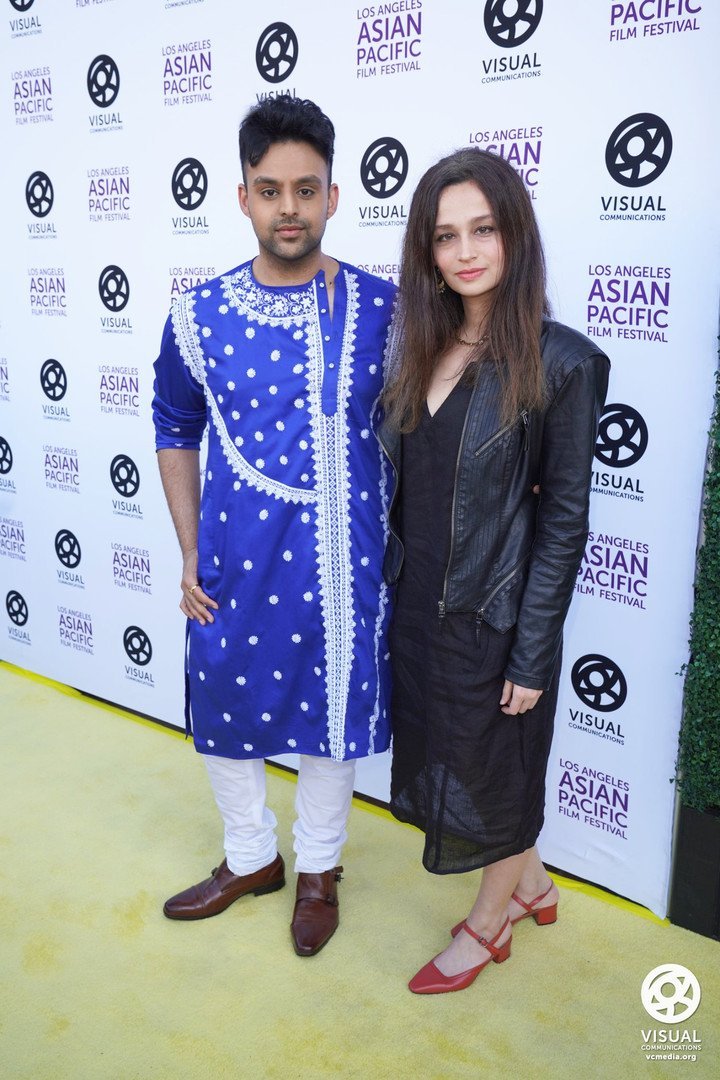 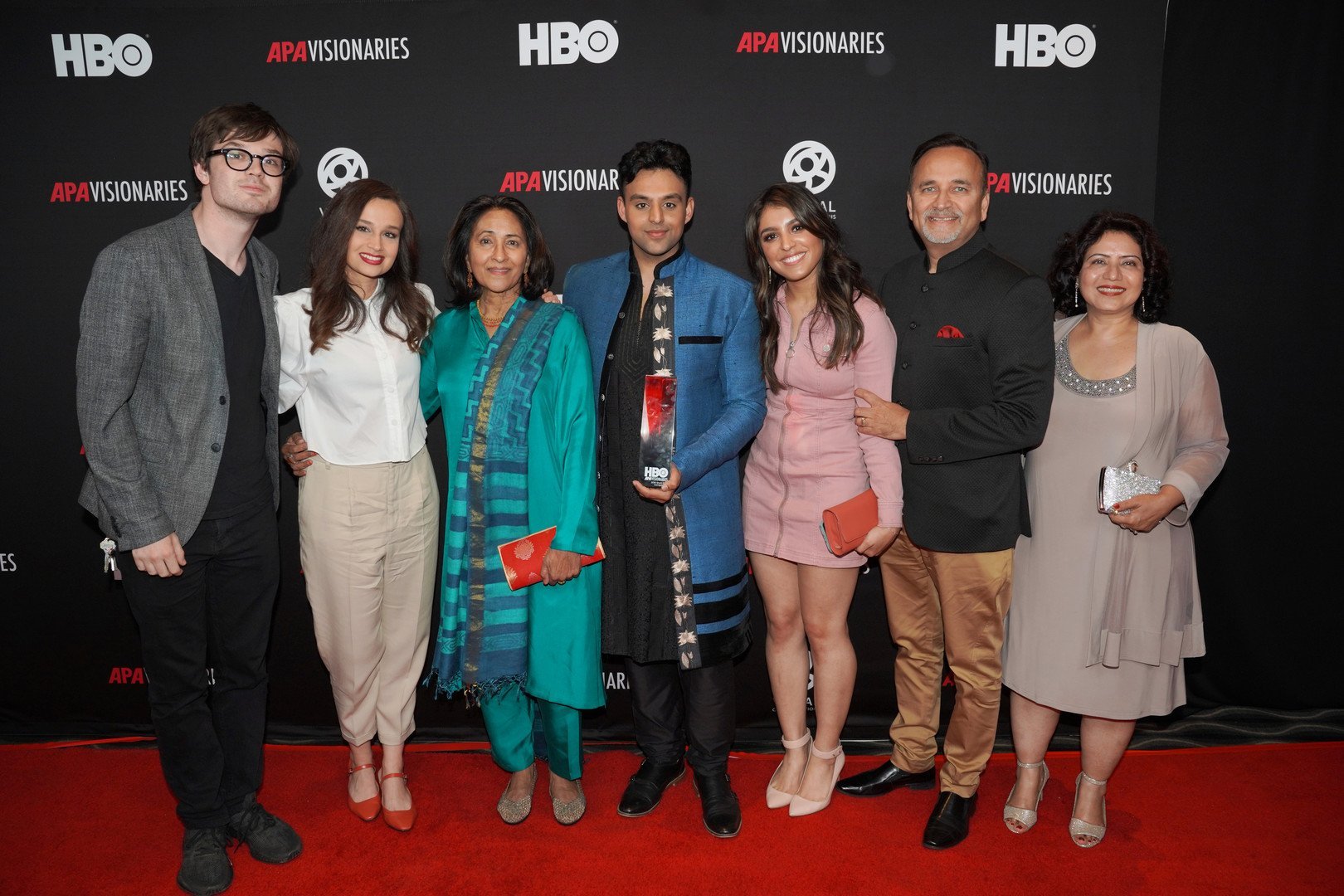 We want to create industry partnerships that nurture developing talent to further careers.

We want to develop audience engagement.