Eve and her best friend, Gandalf The Egg, embark on a quest to find the meaning of some strange and unusual words she keeps hearing. The discovery of the new words will open her world up in unexpected ways. 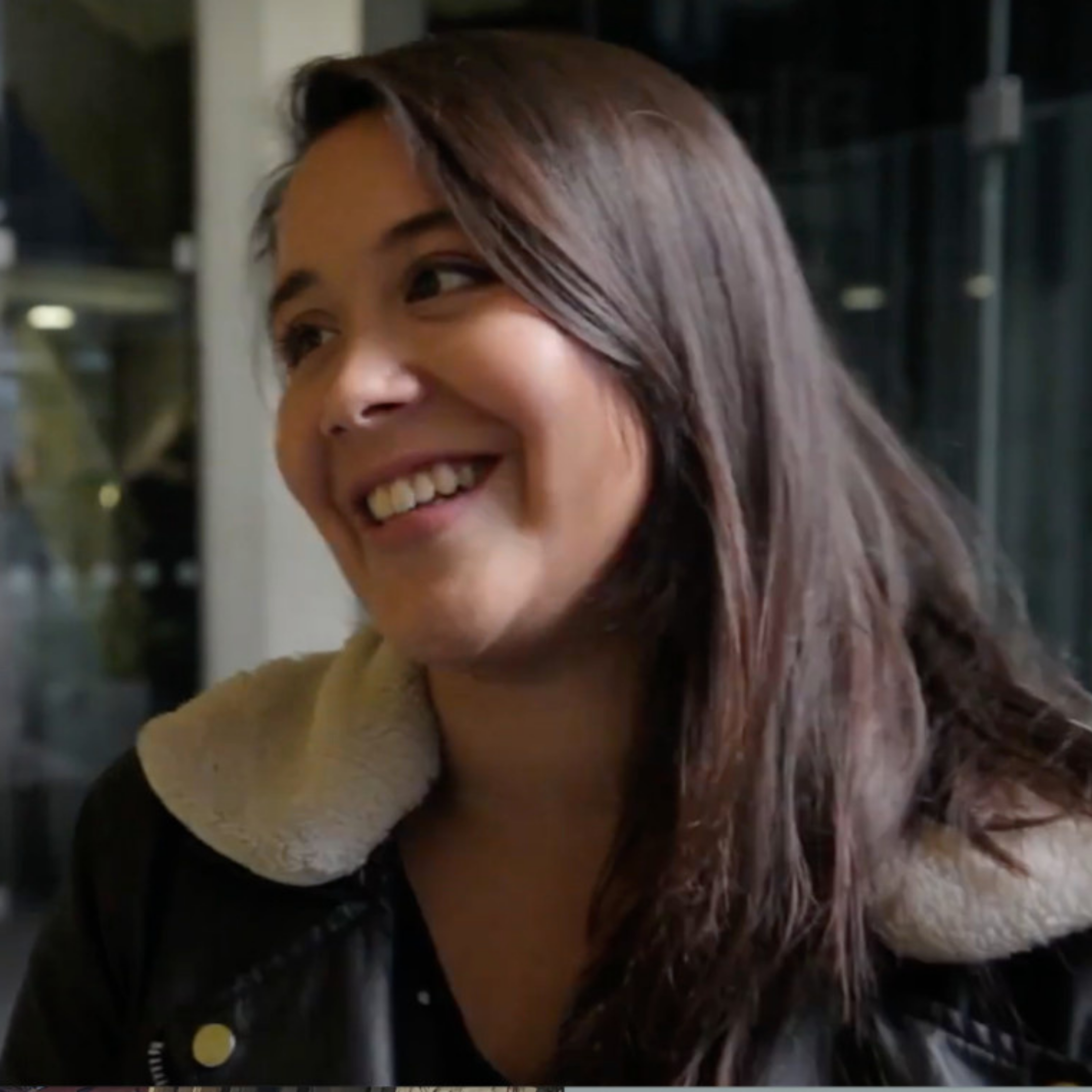 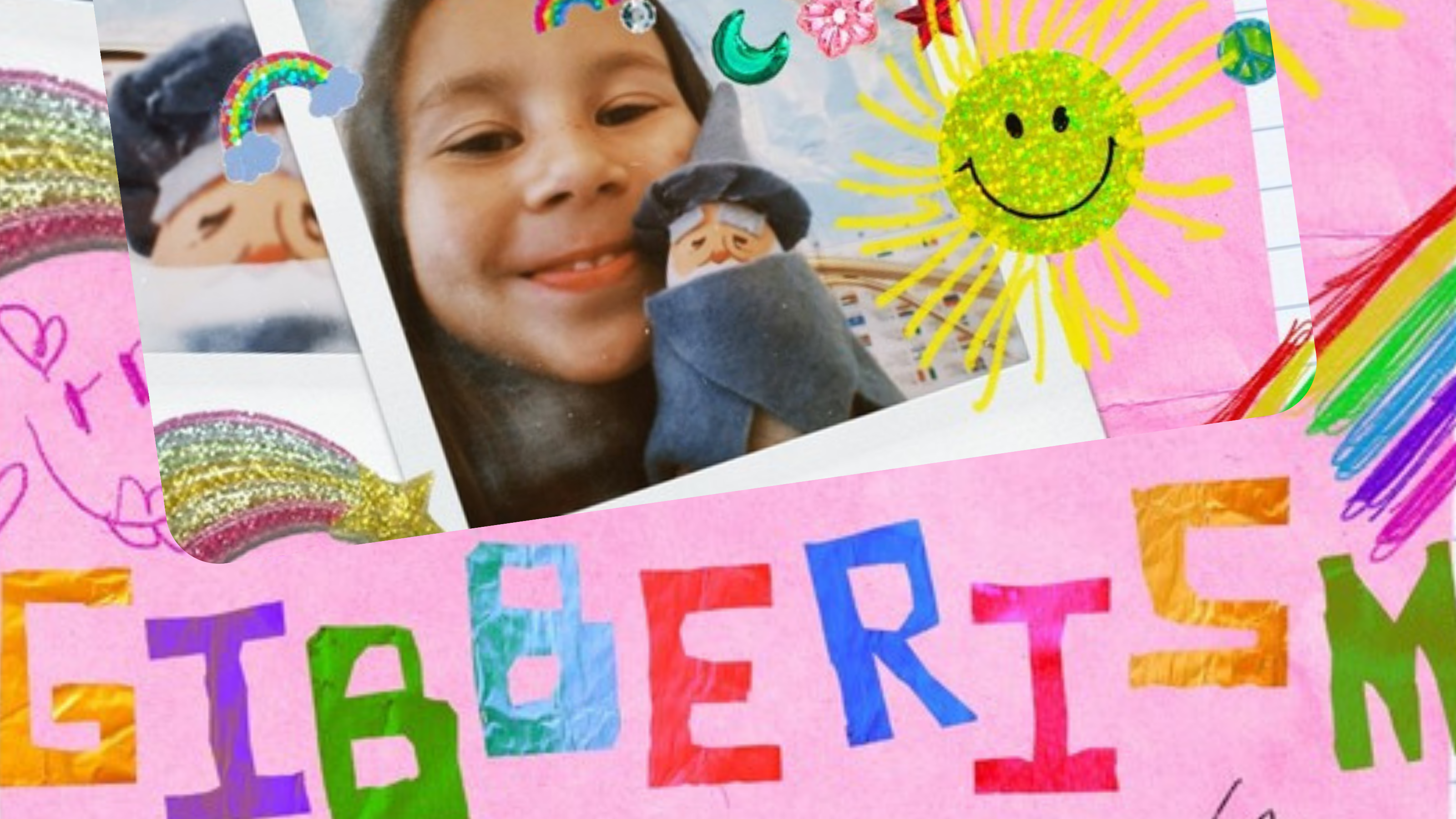 Gibberism explores a child’s point of view of understanding racist words for the first time. I wrote and directed this film based on my own experiences being half Filipino and half English. Growing up in a working-class, council state area in Cheadle (a small town in North West of the UK) there were very few people of colour living in this area at the time. My family, unfortunately, had to endure years and years of abuse from the people on our street because we were different from their white skin, and the microaggressions at school.

So through storytelling with film, I wanted to unpack those experiences that I went through, with a child’s lens on, as although it was many years ago, those memories and feelings stay with a visceral echo.

One of the biggest challenges making this film was shooting it, as filming took place after the first covid lockdown, I feel incredibly fortunate for all the crew and cast involved going above and beyond to make sure we filmed this safely, keeping to all the guidelines.

Maria Moss is a filmmaker born and raised in Manchester, UK and is now back forth from Manchester to London. Maria was part of the BFI Future Skills Trainee in 2017, landing her first job on a film set, Han Solo: A Star Wars Story in the AD department. Ever since she has been working from project to project, on major motion pictures to indies, building up for her knowledge in development, production, and post, assisting Directors like Phillipa Lowethorpe and Gil Kenan. Her latest work is Assistant Producer on Netflix’s Hit show Sex Education S3 Episode 7 and 8. From all of her experience, she’s stepping into writing and directing to share stories she cares about making sure in front and behind the camera is inclusive. 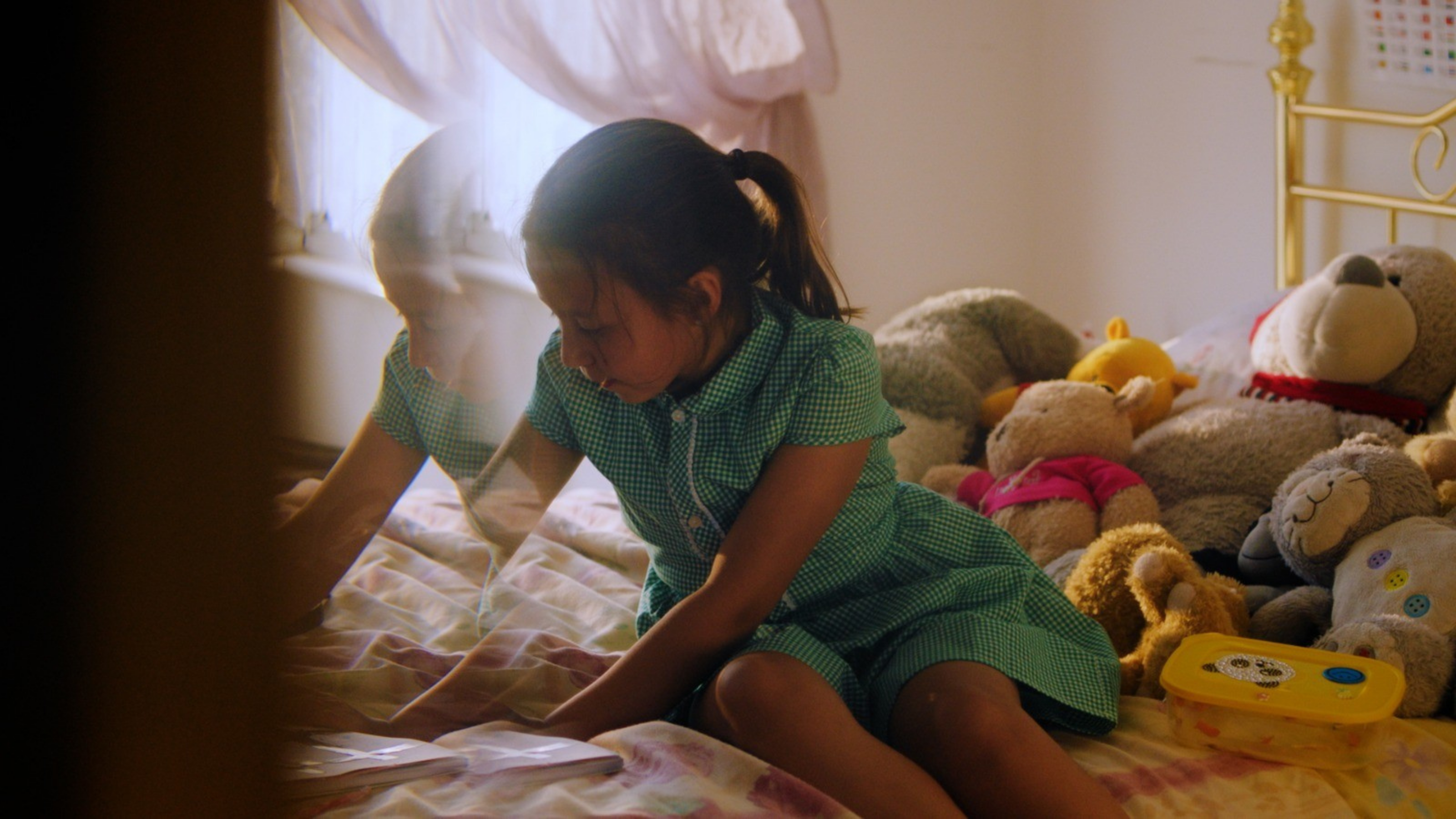 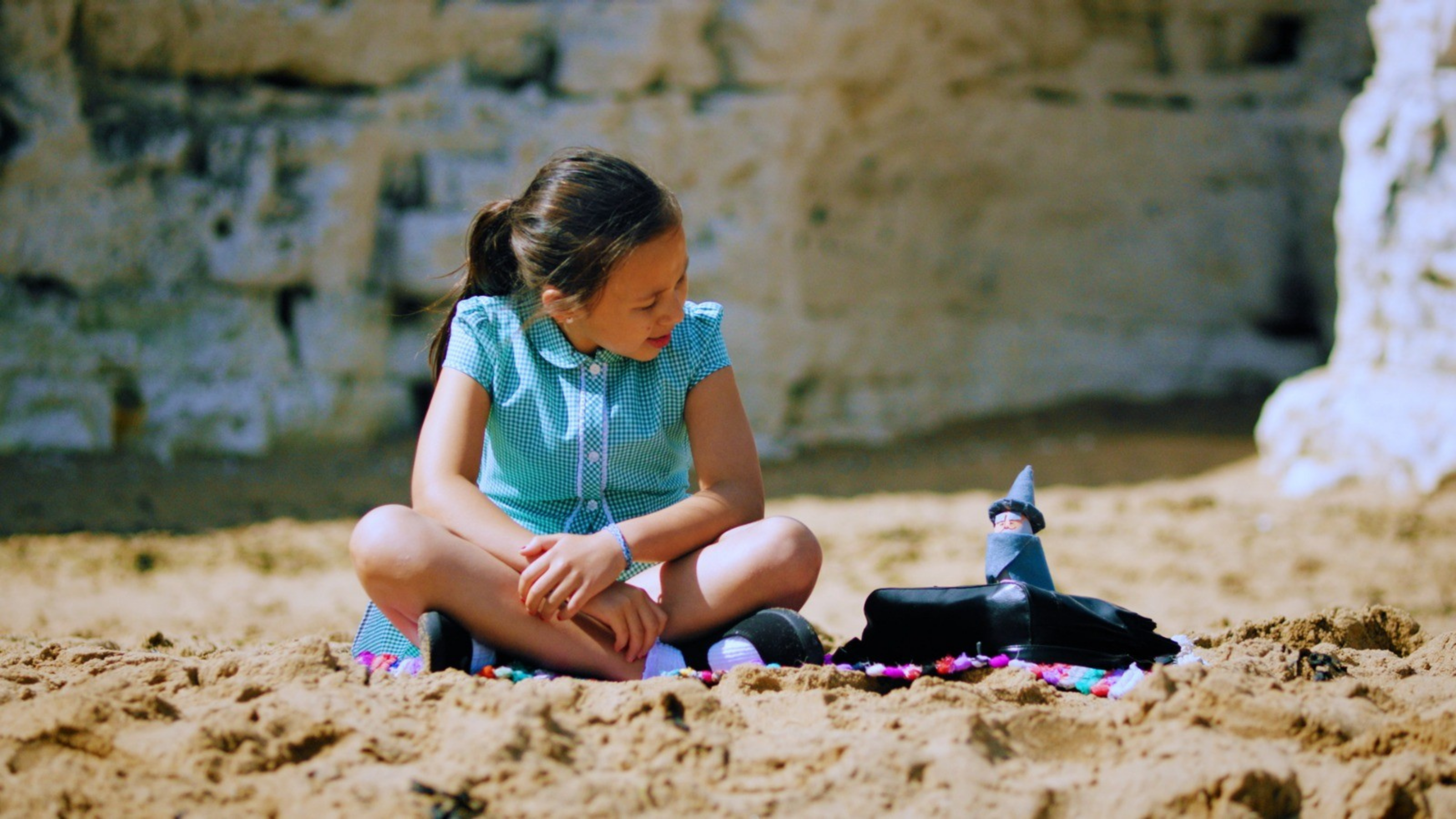 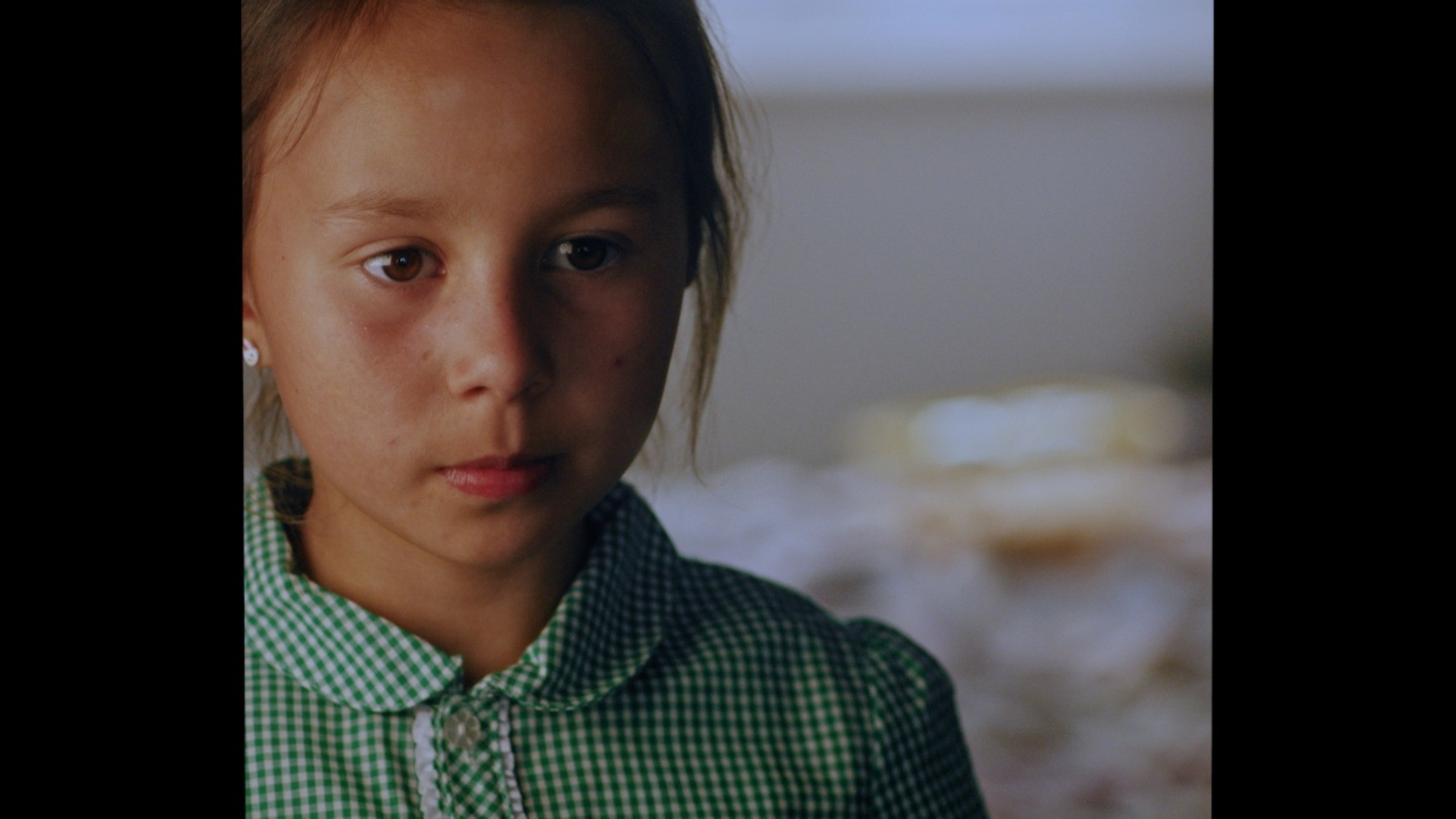