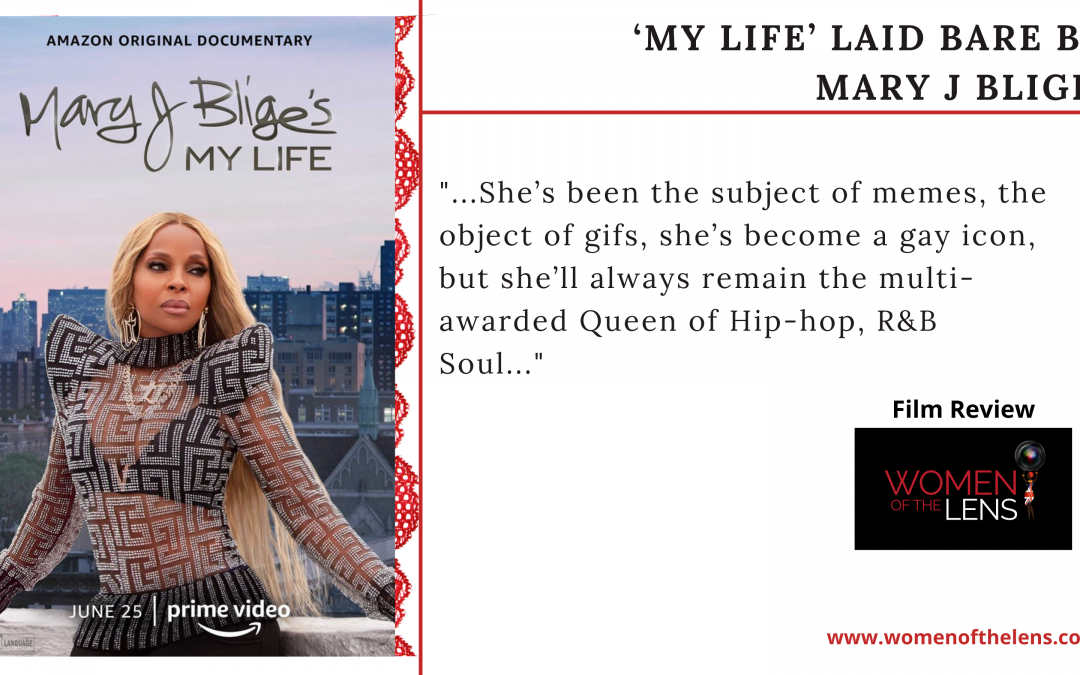 The My Life in the title of the Amazon production is that of Mary J Blige and we meet this Queen as she prepares to perform at the Barclays Centre, New York. The Yonkers native presides on stage wearing her signature thigh-high stilettoed boots, padded-shoulder jacket and unmistakeable blond hair. Her audience, primarily made up of Black women, is enthralled and they know all the words to all her songs, such is the impact that the songstress has made on their lives. 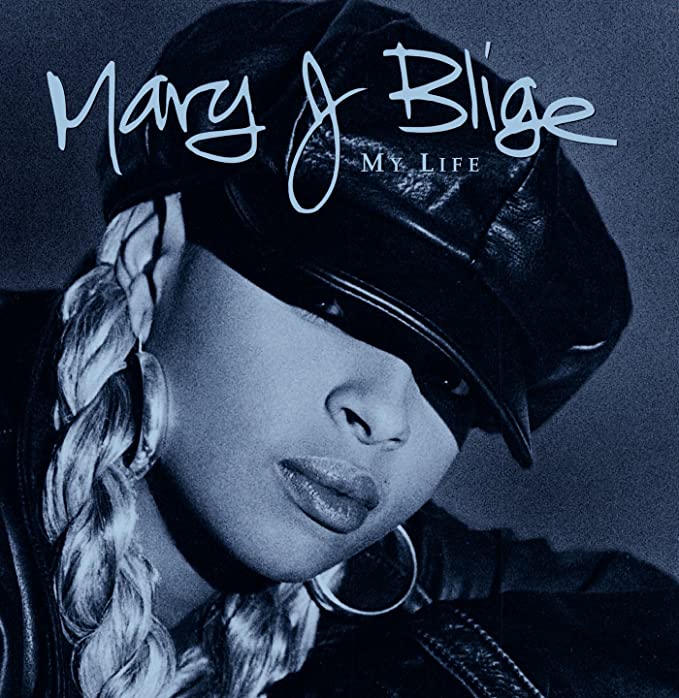 The titular film title My Life is taken from Mary’s second studio album. In the documentary, she states that of all her albums, My Life is the most important to her because it’s one of her darkest albums reflecting a very troubling period of her life. Mary speaks openly about how in her words she was ‘a wreck’ inside and how imposter syndrome and lack of self-love, cultivated in her early childhood, was the lining of the underbelly of her trauma. My Life then, is a documentation of Mary’s pilgrimage to believing in herself. It’s her visible vulnerability, rawness and learning from her own life’s mistakes that has kept Mary J Blige in the hearts of her core audience, Black women.

At times emotional, she calls back her memories of her harsh childhood and teenage years where Mary explains some of the reasons for the dark periods of her early life and career. Hinting at abuse, Mary has shown how she’s grown in courage to speak about her life as a little black girl and how she wasn’t safe in her environment as a child.

Other landmarks of Mary’s life includes her tumultuous relationship with K-Ci, a band member of Jodeci one of the world’s biggest R&B boy bands at the time. She speaks unabashedly about how being in that relationship diminished her. It goes down in entertainment history when K-Ci (in) famously denied their relationship on the live screening of the British television Channel 4 show, The Word.

She’s been the subject of memes, the object of gifs, she’s become a gay icon, but she’ll always remain the multi-awarded Queen of Hip-hop, R&B Soul.

One of the things that kept Mary anchored and relevant was her ability to connect to her audience. As she bore her vulnerabilities through her songs, Mary spoke to and touched myriad Black women. She knew them, she was them and she gave them visibility that so many hadn’t had before. Blige premiered at a time when women…black women in music (still) had a prototype and she did not fit this model, but she didn’t have to, such was her talent. Some of the reasons for her success were that Mary didn’t sugar coat her brand (with the help of stylists) or her vocal style; she was no Whitney Houston – and that was more than okay.

Though short, the film comes from a place of Mary’s honesty about who she is and it goes without saying that the soundtrack will make you get up and sing out loud the trademark Mary J Blige songs.

Mary’s honour roll and awards are impressive by any standards. And, in the film the likes of Sean ‘Diddy’ Combs, Taraji P Henson, Tyler Perry, Alicia Keys and other notables appear to nod at her accolades and to bring their own testimony to the length and breadth of character that is Mary.

With HBO/Sky’s Tina documentary only recently released, it’s good to see that some of our biggest icons are now getting their flowers whilst they still live.

‘My Life’ is now on Amazon Prime

Listen to our new Insight To Industry Podcast