Meet the Filmmakers Ahead of Women Of The lens Festival Launch 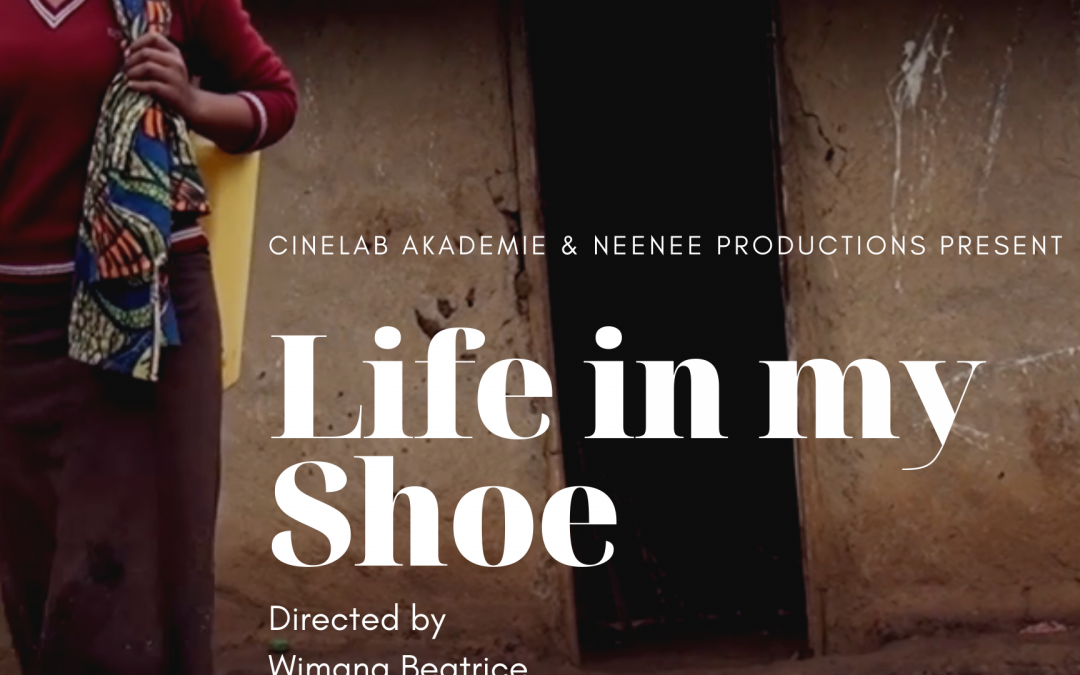 Life In My Shoe is a short film written and directed by Wimana Beatrice, a young refugee from the Democratic Republic of the Congo. Beatrice was featured in NeeNee Productions 2016 film Sauti (Voice). 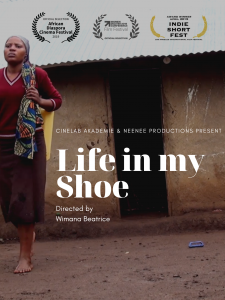 Wimana Beatrice is a young journalist and Congolese refugee who grew up in Kyangwali Refugee Settlement. Beatrice finished secondary school and then completed a journalism training certificate through CineLab Akademie and the Refugee Youth Voices project. Beatrice’s story was featured in the award-winning documentary ‘Sauti.’ She was resettled to the United States from Kyangwali in 2019. She lives with her husband and 1-year old daughter and continues to work to improve her community. Life in My Shoe is Beatrice’s first film.
We caught up with Wimana ahead of the screening of her film.
Women Of The Lens (WOTL): What inspires you to get up in the mornings?

Wimana Beatrice: Wanting to be a better person and self-reliant; providing the needs of my family through hard work always inspires me to wake up in the mornings. 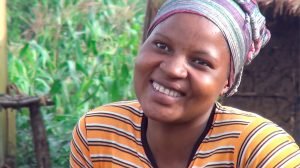 WOTL: List three things that you think would improve the film industry for independent filmmakers?

Life In My Shoe is part of the Movement Of Identity film Theme. It’ll be screened alongside other films of similar themes on Saturday 30th November from 4pm
Get Tickets