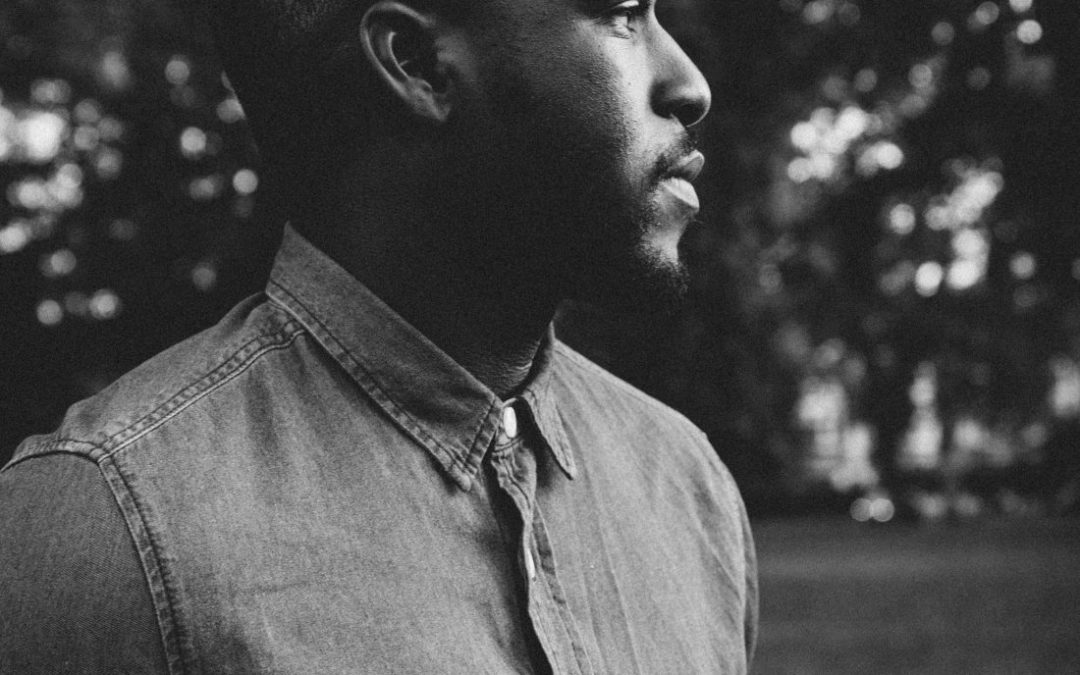 We decided to play a game and have a little fun with our directors based on that infamous BBC3 television programme called ‘Snog Marry Avoid’. Do you remember it? It’s a show where the viewer is presented with a poor suspect (er…victim?!) who is in need of a make-over. The general public would decide, using appearances, whether or not they’d ‘Snog, Marry or Avoid’ the person before, then after the make-over. We’re making this game a little more ‘intelligent’ and asking directors from our programme to rate actors of the industry. Enjoy.

Leon Mayne is an award-winning scriptwriter and producer. In 2015 he was named future rising star in Power List Magazine’s ‘Britain’s Most Influential People of African & African Caribbean Heritage’. He is Co-Founder of the Brothers With No Game Production & Distribution group. BWNG is a collective dedicated to showcasing the culturally diverse range of talent and narratives in modern day Britain. Leon has written and/or produced for television and online webseries to include multi-award winning Brothers With No Game; Raindance Festival Pilot Finalist ‘A Day In The Life Of Daddy’; Screen Nation Award cast winning ‘How Did We Get Here?’ and globally distributed ‘So He Says’. His work has gone on to broadcast on various networks and digital platforms worldwide.

Leon contributed to the programming of the Festival as a Guest Curator. So…which gorgeous women were selected for him? 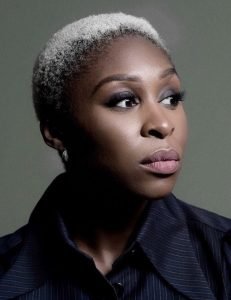 I love her aura; she is an amazingly talented woman, beautiful, and has a very intriguing juxtaposition of fierceness and innocence. 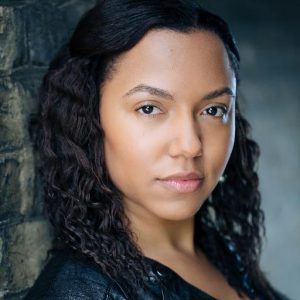 Haha…okay this is weird. I’ve auditioned her for one of our production company’s projects before, so quick disclaimer, I wasn’t thinking about snogging during auditions…or before…or after. 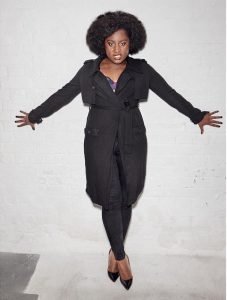 I am not avoiding Susan for any other reason than that she looks like my cousin. So to marry or snog a cousin’s doppleganger is too weird. This isnt Game Of Thrones.