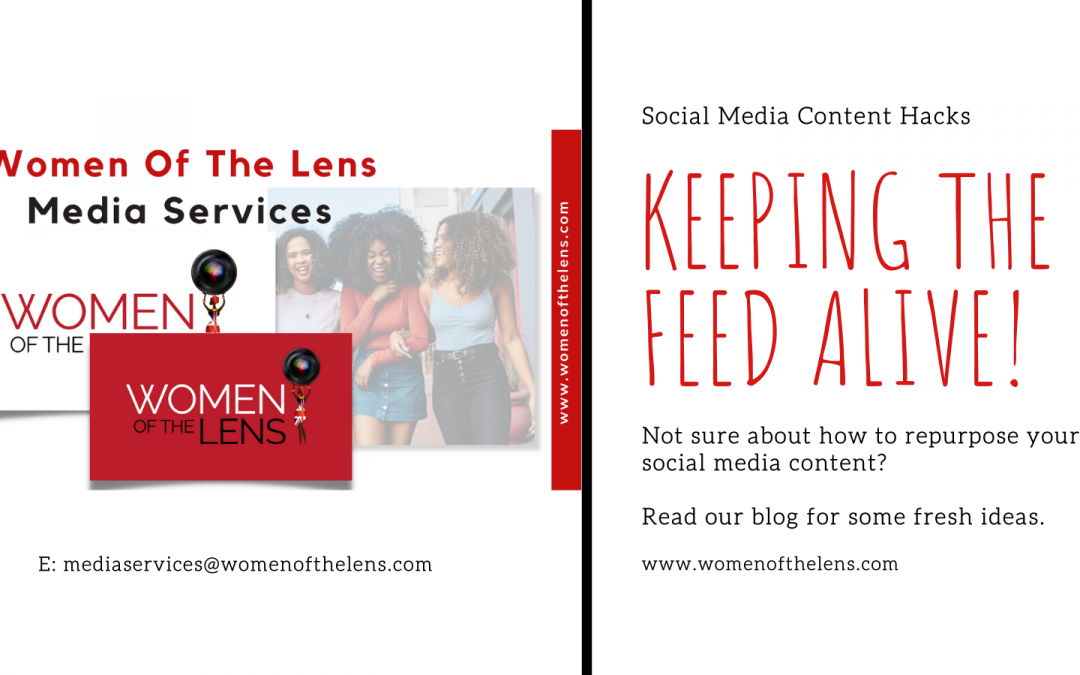 As Women Of The Lens branches out into providing social media management services, we begin a series featuring social media hacks to help you get started with your online content journey. 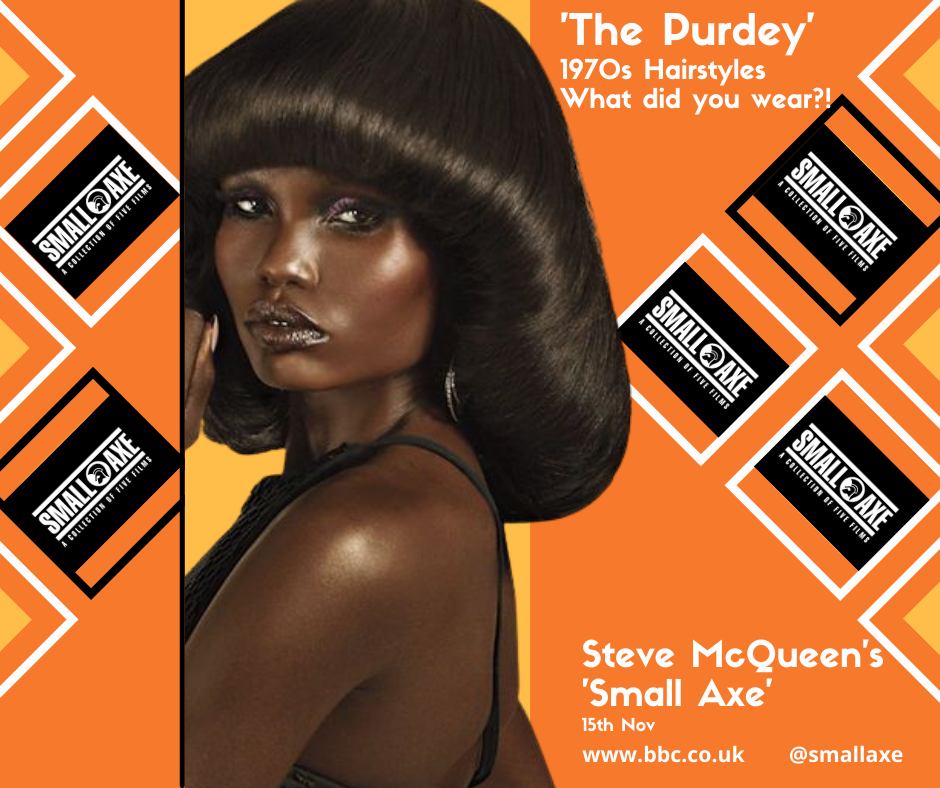 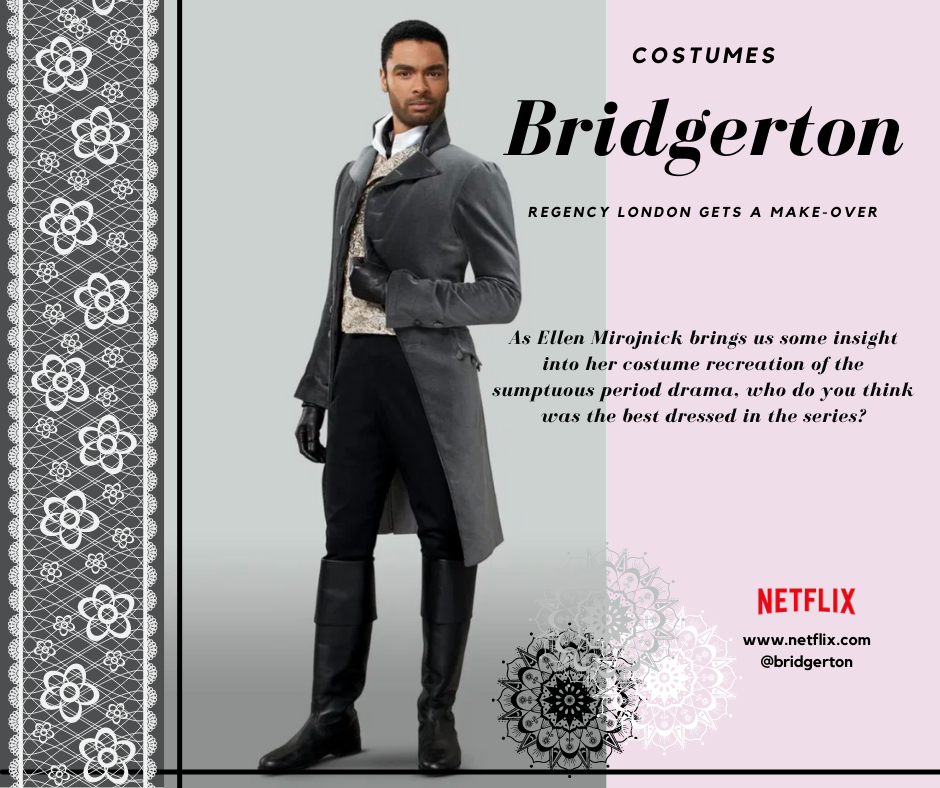 Keeping social media content fresh, current and informed can be frustrating for sure – not to mention time-consuming. Another challenge is that of content longevity so that it doesn’t dry up or age the moment it’s posted. Rest assured, the repurposing methods you need to ensure engaging content are right at your fingertips.

Engaging audiences is important especially if as a filmmaker you’re building towards a fundraising campaign on popular platforms such as Indiegogo or KickStarter. Let’s be real, you’re asking audiences to invest financially in you and your production; what reasons are you giving them to do so? How are you communicating your brand or film? How are you nurturing audiences in order to make them feel bonded and part of your ‘family’?

Some routes for repurposing content can be in theming your social media. For example the Steve McQueen-directed Small Axe series as a period-piece is set in the 1970s. Themes here are multi-faceted and include – history, Brixton, London, 1970s/80s beauty and fashion, Reggae and Lovers Rock music.

Fashion and costuming is a theme that can be found in the much-talked-about Netflix series Bridgerton. Exec Produced by Shonda Rhimes (Grey’s Anatomy/Scandal), the Regency period drama was awash with tightly-trussed bossoms and form accentuated breeches. It was lead by award-winning costuming professional Ellen Mirojnick.

So what other areas are there for theming? Here’s a round-up of examples to show you how you could repurpose your own assets;

If you still need help getting started, discuss your needs with Women Of The Lens Media Services.