I couldn’t be without my DoP! Filmmaker Noella Mingo answers difficult questions 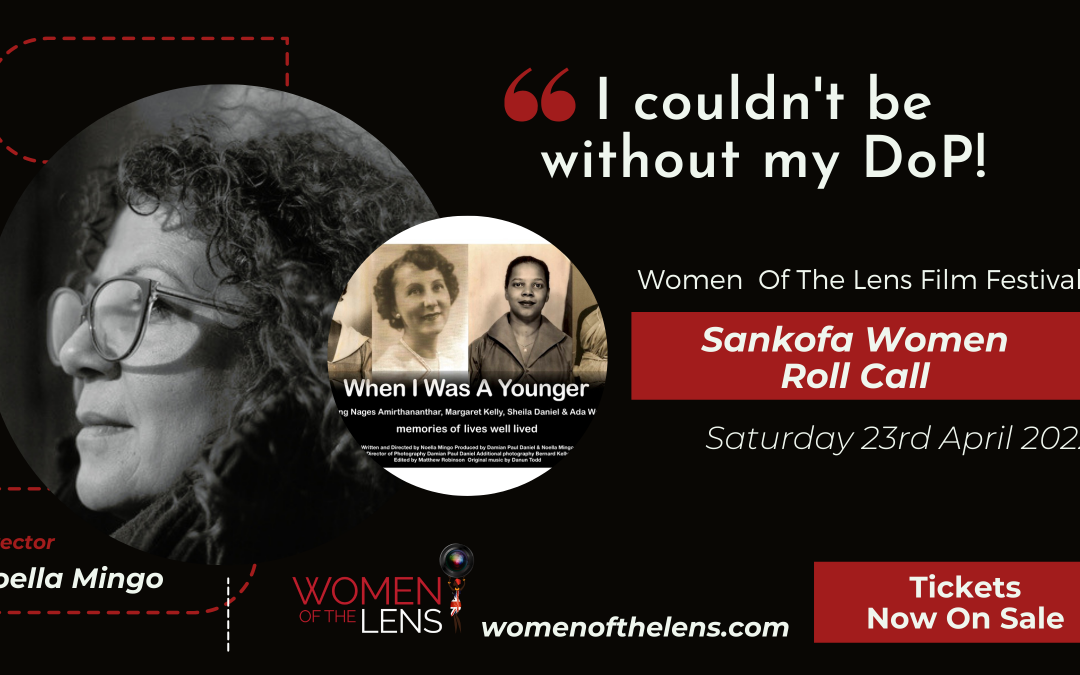 I couldn’t be without my DoP! Filmmaker Noella Mingo answers difficult questions

“As the film shows, they were once young, vibrant and full of fun. In fact, these four women still have the same mischievous streak they did when they were youngers.”

As we countdown to our Festival dates, we caught up with some of the filmmakers in our April programme.

When I Was A Younger will be screened in our Sankofa Women/Roll Call Theme. It’s a documentary short that features four women who moved to London after WWII. Now in their senior years, these women are almost invisible to a modern society that can’t envisage them as anything but old. But as the film shows, they were once young, vibrant and full of fun. In fact, these four women still have the same mischievous streak they did when they were youngers.

We asked Noella a bit about some of the importance of what goes on behind the camera. We were a bit mean (just a little bit!) and asked Noella which role she through was the MVP.

“This is a really difficult question to answer, because each member of the team is equally valuable and productions don’t succeed without everyone working together. But, if you’re making me choose… I think the valuable player I couldn’t be without is the DoP. The director, DoP relationship is collaborative, creative and in our case, fun. Also as long as you’ve got a really good DoP, you can shoot great footage.”

What’s Noella doing next then?

“We are working on two projects at the moment and I am really excited about both. The first is a feature documentary called Fearless. It’s based on the our short, When I Was A Younger. The feature length version features three additional women and intertwines pivotal moments in women’s social history with their memories and stories. I’m excited about the film because we don’t see older women on screen and their life experiences are largely lost. It is a unique and inspiring and will change people’s perceptions of older women.”

“The second project is also a feature documentary. It’s called Impact and is the story of a man who was born enslaved called John Isaac Daniel, the merchant who owned him and their descendants from 1831 to the present day. Impact is different to other films about the transatlantic trade in enslaved people because it takes them from names in a dusty archive to fully rounded human beings. I am really looking forward to completing it, because even though it’s the personal stories of two families, it examines the legacy of colonising powers and in the process becomes everyone’s history. It’s a film with global appeal.”

We’re so excited about the way in which Noella’s career is shaping and we’ll keep you updated about her new work.

In the meantime grab yourself a ticket for the Sankofa Women/Roll Call Theme which opens our Festival on Saturday 23rd April,  11.15am, where you can meet Noella and ask her a few questions yourself!

We can’t wait to see you.

Film stills from the documentary short,        When I Was A Younger. 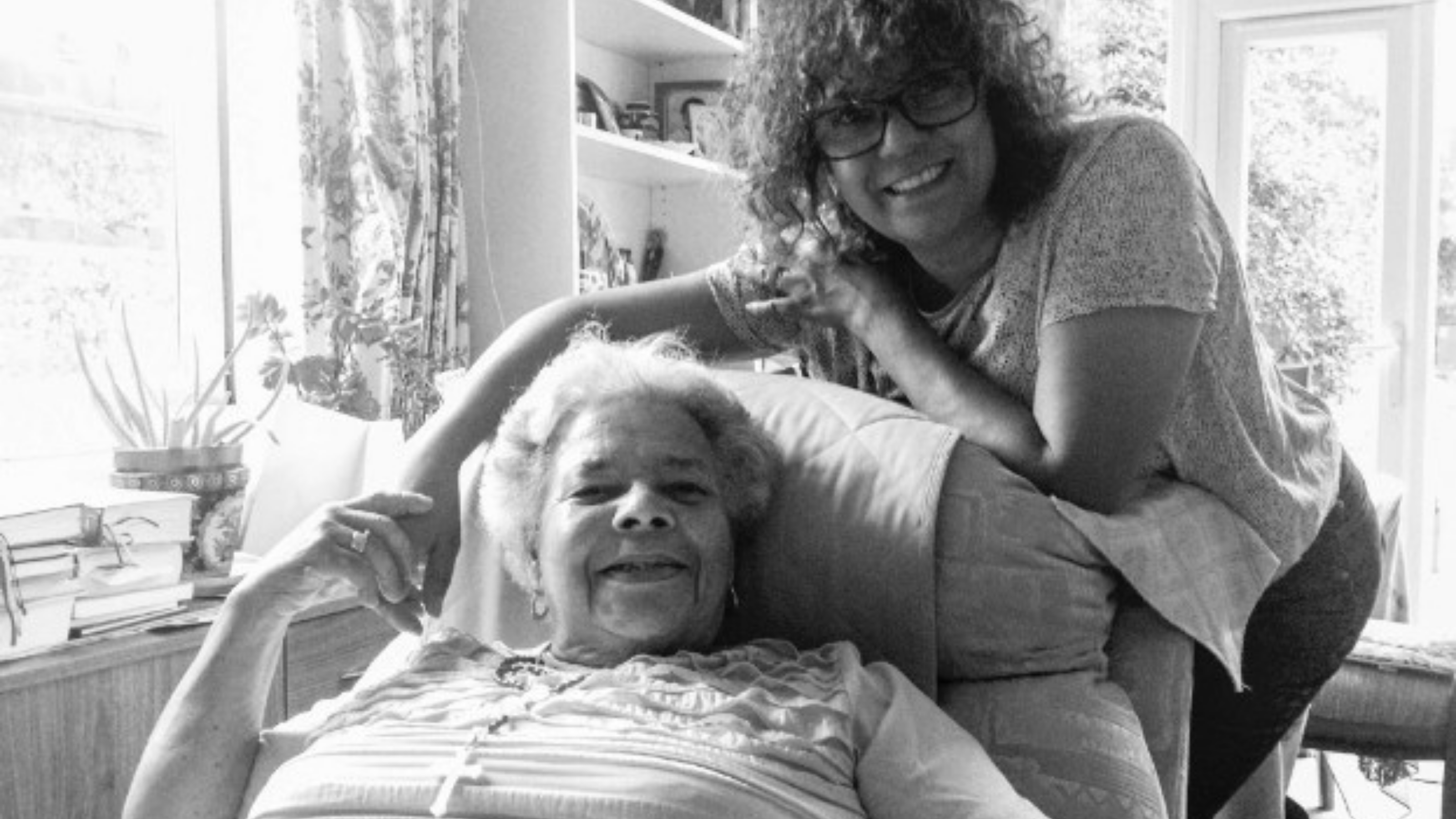 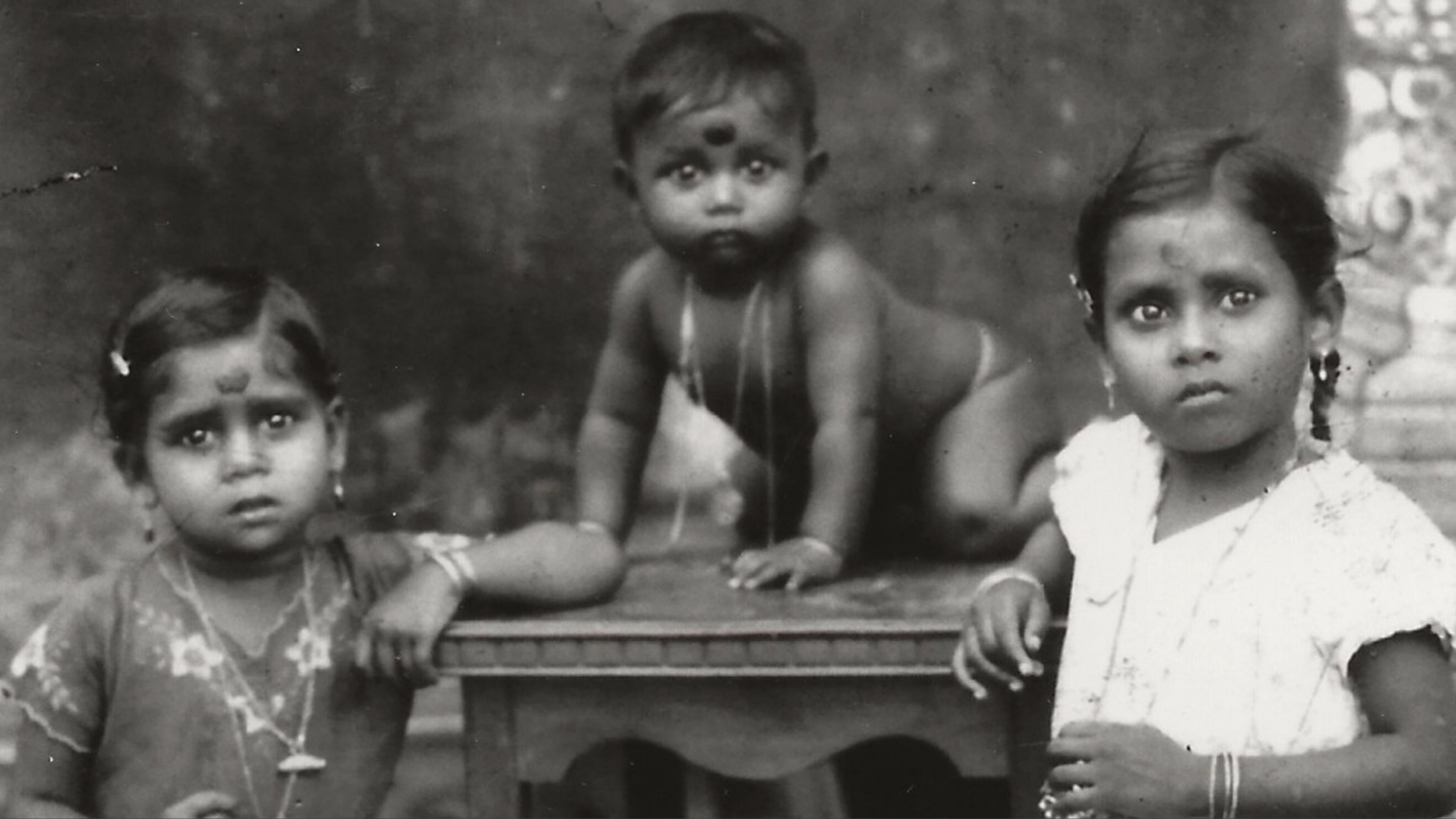 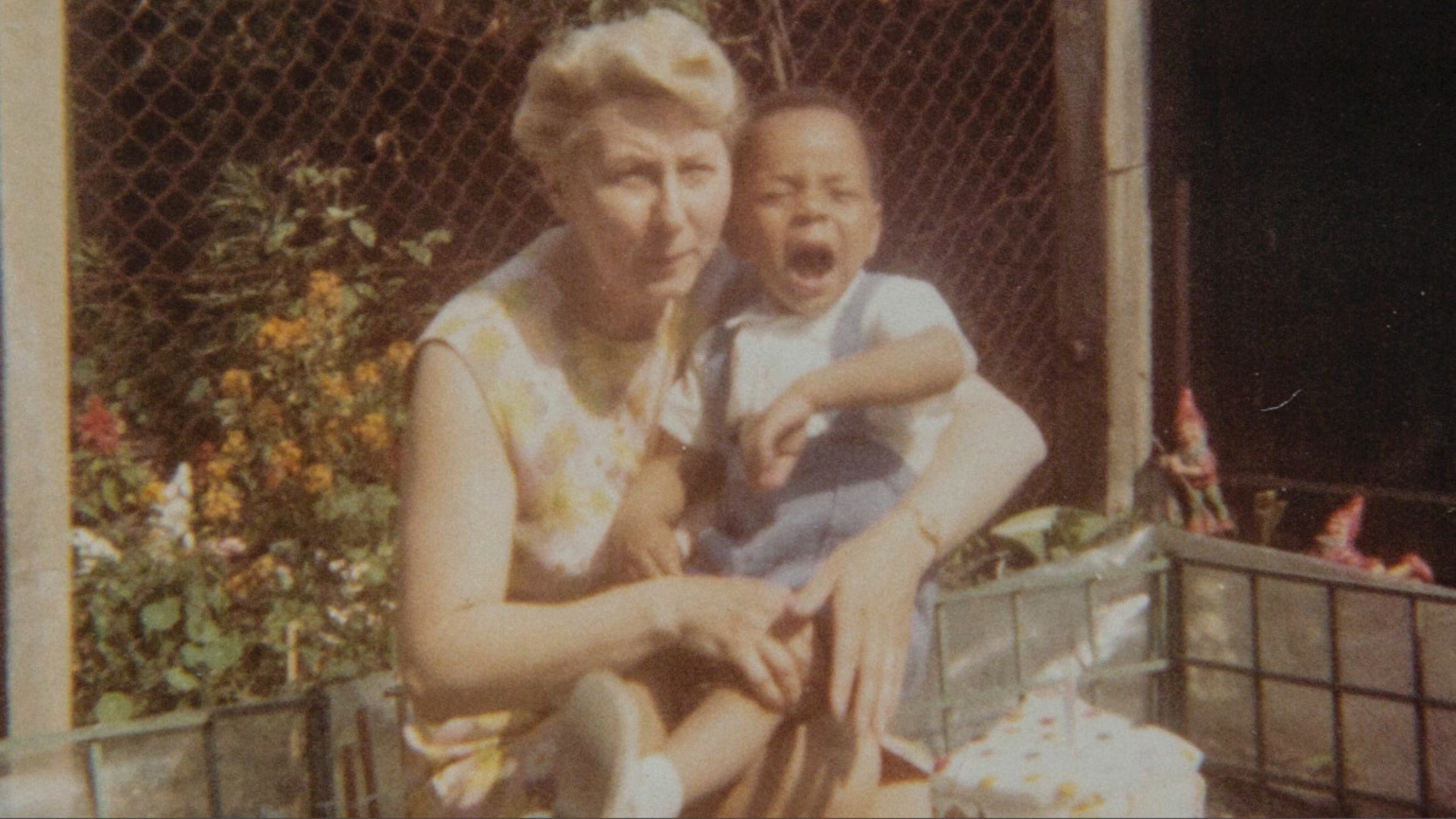