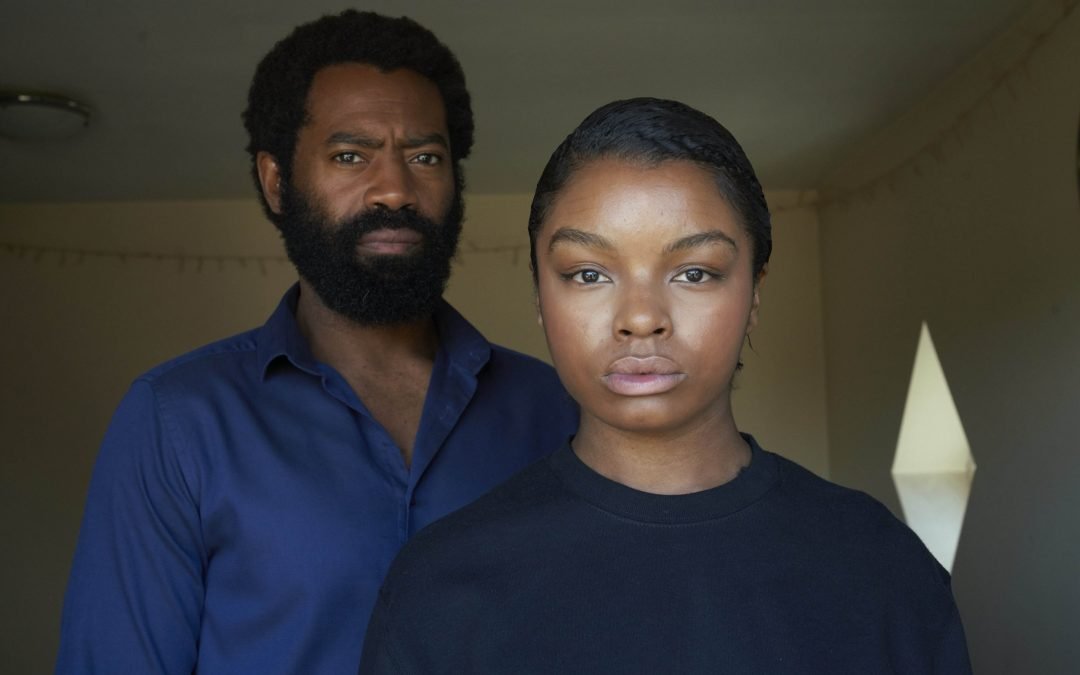 Generational (dir. Alrick Riley) begins ITV’s Unsaid Stories in the UK broadcaster’s contribution to acknowledging the momentum of change that the Black Lives Matter protests and movement has brought to British shores via the USA.

At 16-years-old, Justina (Yasmin Monet Prince/Holby City, Hanna, Nocturnal) is headstrong and wilful. She wants to make her mark and contribute to societal changes and believes that attending a Black Lives Matter protest is a means to do this.

She’s just about to exit her home to attend said protest, when her father Oliver, (Nicholas Pinnock/The Last Tree, Guerrilla, Marcella) catches her and calls her back inside.

Oliver doesn’t want her to go to the protest and this short film tracks the reasons for his reticence. He’s of course afraid for her safety and he offers logistical and political  reasons as to why protesting doesn’t work (anymore). It’s not until Justina pins her father down, do we realise why he really doesn’t want her to go.

Oliver begins to share his own brush with political organisation through a painful history that involved a friend. With clear indication that he hasn’t come to terms with his past, we find Oliver filled with remorse and guilt as he blames himself for the horrors that led to the untimely death of his friend.

Performances are good from both actors as they flesh out their roles within the tightly-shot confines of their home. Yasmin brings intensity. She makes us believe that she is unwaveringly committed to a cause. And, despite his pent-up emotions, the performance from Nicholas helps us to understand the origins of Oliver’s trauma that brings a mellowness to the initially stern character.

The production of the series is a good move for Greenacre Films, founded by award-winning producers Nadine Marsh-Edwards and Amanda Jenks. Polly Hill, ITV’s Head of Drama and commissioner for the series said: “…I’m proud to commission four new drama shorts from Greenacre Films which reflect what’s happening in Britain today. The scripts are unique, fresh and engaging, about real people in completely real situations, confronting and exploring racism and prejudice. I hope in some small way each of these films will bring about change…”

The ITV series continues each evening at 9pm for the rest of the week to conclude on Thursday 13 August. See the programming from here. 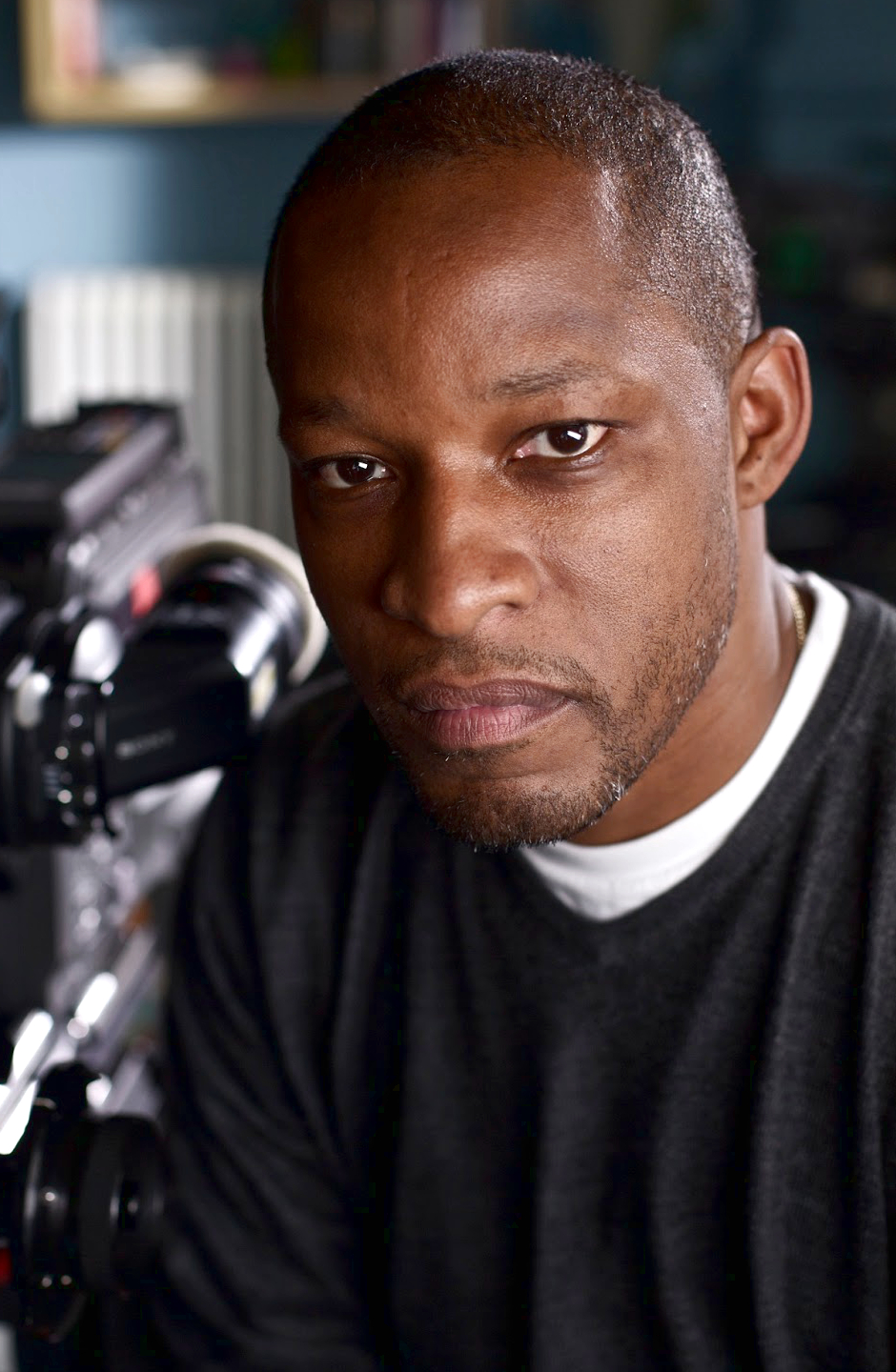 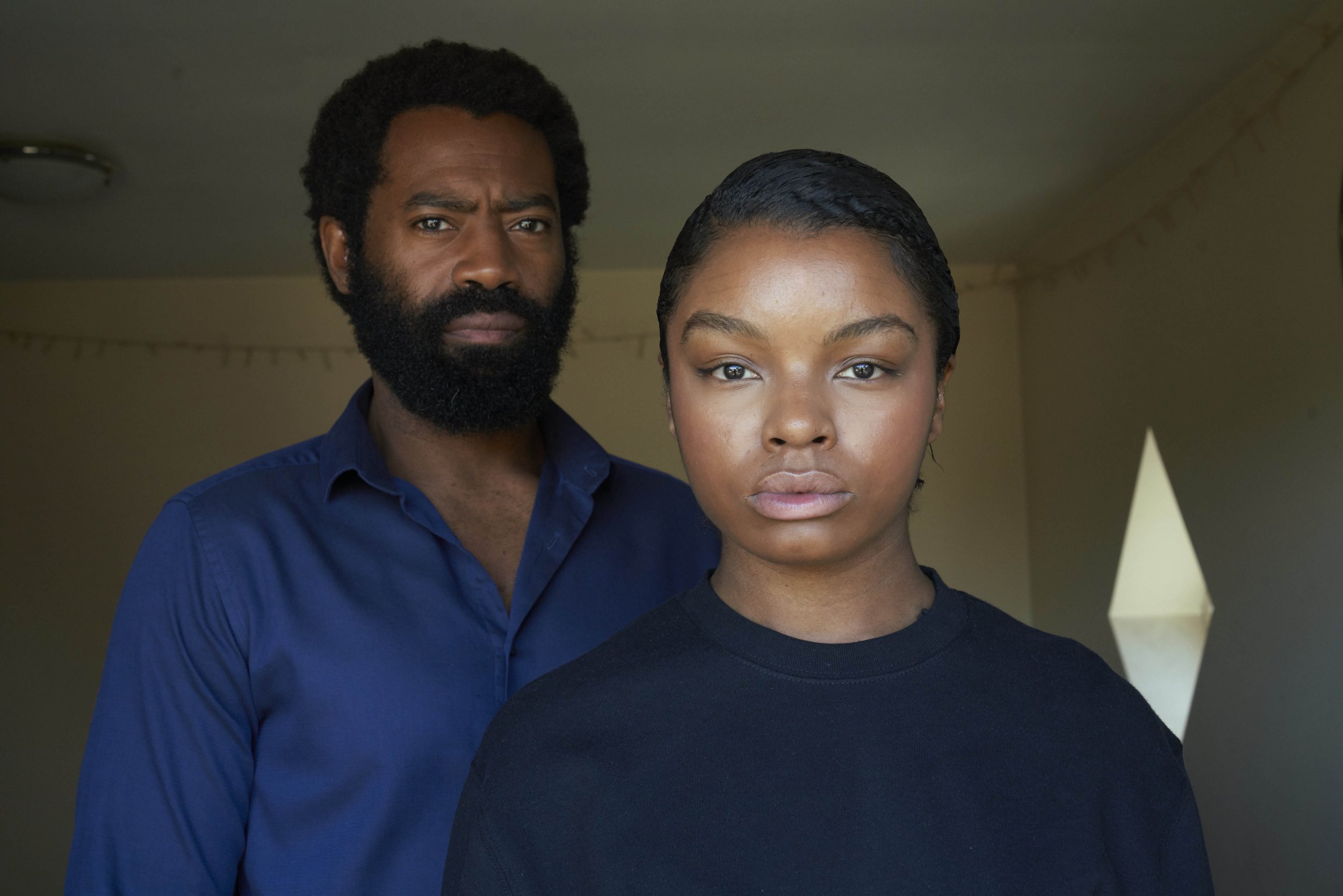 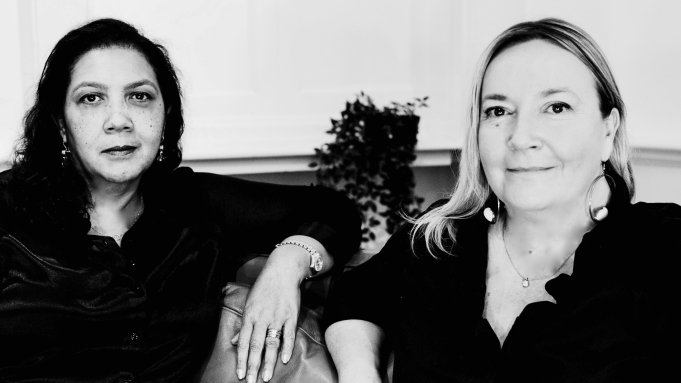 ← Have black actresses been squeezed out of the #MeToo movement? Black women’s energy fuels Project Power →