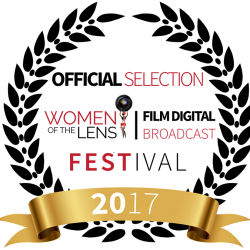 Film festivals and entry to such platforms can be a minefield for filmmakers – especially first timers. The industry has shifted to the extent that festivals have not diminished, they’ve become more inventive and ingenious in their efforts to remain relevant and to offer filmgoers, filmmakers and peripheral industries a veritable feast of alternative-ness to the established ‘big-boys’.

Daphne Schmon is the director of All Of Me. Her film forms part of our City-Scape Dramas Theme which is being screened on Sunday 26th November.  Here, Daphne offers advice to filmmakers in their film festival choices. 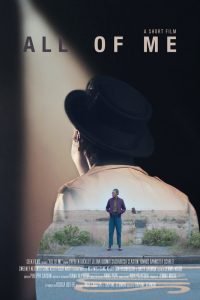 All Of Me Film Poster

A student asked me the other day: “Are festivals worth attending?” The short answer is yes, but what you get all depends on what you put in.

My last film was funded by a connection I made at a film festival. This took a tremendous effort and targeted approach to find festivals that shared the vision of the film. I ended up receiving numerous awards, which subsequently boosted my career. 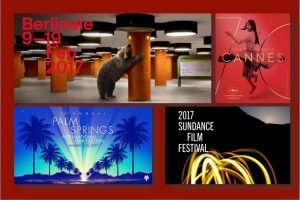 There are countless reasons why film festivals can be crucial for the independent filmmaker; awards, panel discussions, networking. But it is important to create a festival plan based on your goals. If you are looking to find distribution, the market festivals such as Cannes, Sundance, Berlin are extremely useful to attend – even if your film is not playing in official competition.

If you’re a new filmmaker looking to learn and meet other young filmmakers, attending a smaller festival such as Palm Springs International Film Festival that puts on excellent events and panel discussions is a good choice. 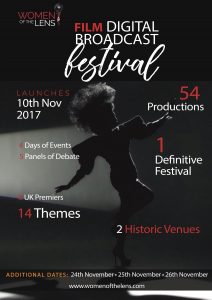 As an all-female crew, we are thrilled to be apart of Women of the Lens Film Digital Broadcast Festival because this falls directly in line with our vision. We know that we will meet other filmmakers passionate about supporting women in front of and behind the camera.

I would advise independent filmmakers to do their research on festivals to see which is the best fit; perhaps you will discover a hidden gem! Also prepare as much as possible beforehand. You are your greatest marketing asset.

As independent artists, we need to support each other as much as possible, and there is no better way to do this than at film festivals.

You can buy tickets for All Of Me here.