Film Directors Speak On The Importance Of Festivals 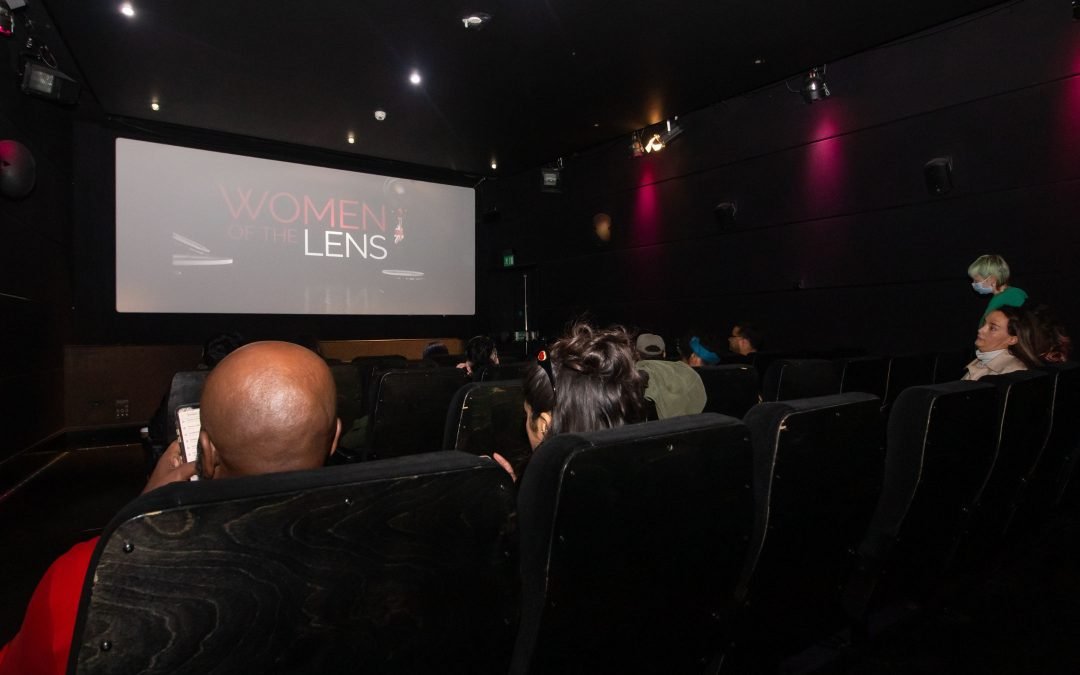 We caught up with the directors at our event and had a chat with them about the importance of screening their work, meeting other professionals and what communities can do to support platforms like Women Of The Lens. Read the extracts below, then click the button to watch the conversation!

“We not only need to see ourselves on the screen and behind the camera but, we also need to have spaces where we can have conversations such as this; conversations where we can meet one another, meet other filmmakers, meet other black female directors, inspire each other and also, get our work seen.” Director, Meena Ayittey; Black Creative: Race and the Advertising Industry. 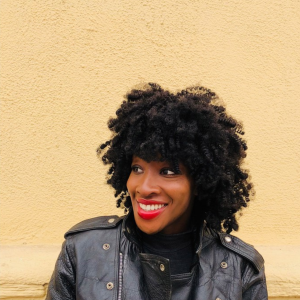 “When it comes to what they (Women Of The Lens) do in the industry, I hope they continue to do it because it’s very, very important. It’s given someone like myself a platform to ask questions and to be asked questions about the productions I viewed.“  Director, Bukola Bakinson; No Comprendo. 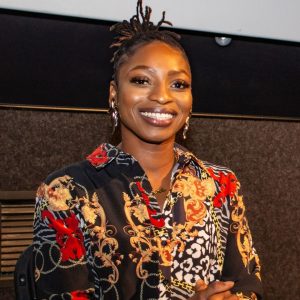 “Not only is this festival important, but we need more support, we need more resources, more people able to pull in favours for movements like this, because this type of festival, Women Of The Lens would make a huge difference in the film industry of the advertising industry, promoting more diversity not just of ethnic backgrounds or gender backgrounds, but diversity of thought.“  Jide Johnson, Animation Director at Aniboxx. 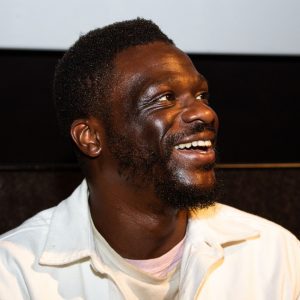 “The reason that I come here is because (there’re) so much young people in the arts and they’re not given a proper platform, so we have to make room, make space, do our own thing with our community to make the future generation know that we exist.” Charlie Phillips, Photographer. 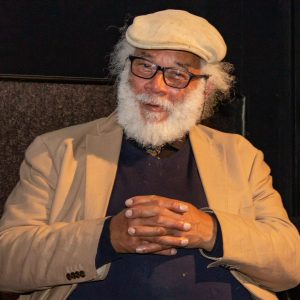 “I was really glad that I entered the festival because this is a great festival that represents a lot of people. You don’t really get to see festivals that talk about our story. A lot of the times our story in the media are quite one dimensional but I think what today shows is that our stories are multi-faceted and they’re complex and they’re different and they’re interesting and they’re not all the same. “  Director, Grace Edu; For Worse. 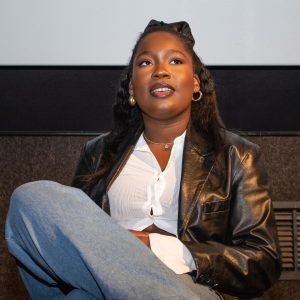 “To me, women of the lens film festival, it means a lot to me. I feel like you don’t really get a lot of opportunities to see so many filmmakers come together to celebrate such a similar cause. I’m really glad that I got to be a part of it. This is the first festival that I submitted my film to that I was able to attend and so having that sense of community and being able to meet so many other filmmakers was such a real community and it’s already given me a ton of ideas just being with all these people that know so much more than me and been in the industry a lot longer.” Director, Ria Said; Selcan. 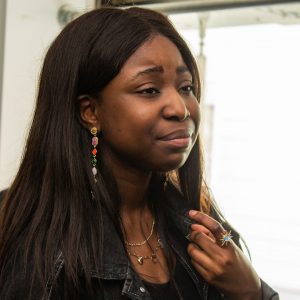 “The people that come to this festival will engage in the film and subjects that I want to express in my films. I feel that they appreciate having the film focus on those issues and bringing those things to highlight in different ways.” Director, Janet Marrett; Asunder. 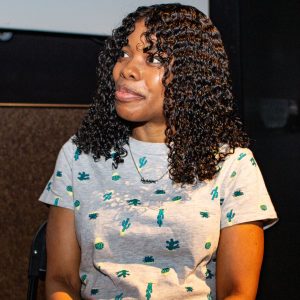