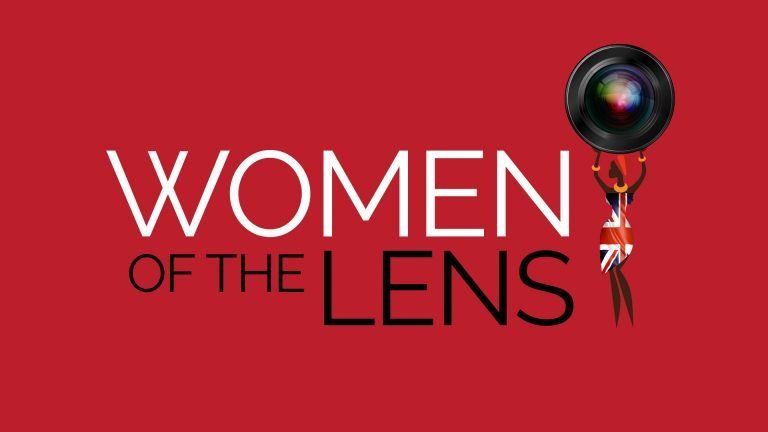 Since embarking upon my PhD in March 2015, numerous events have altered the representation of Black women in the media, both behind and in front of ‘the lens’. Such activity includes Viola Davis becoming the first Black woman to win an Emmy Award for Outstanding Lead Actress in a Drama Series, as well as Beyoncé Knowles releasing the critically-acclaimed visual album–Lemonade. Additionally, there was the metamorphosis of Issa Rae’s web-series–The Misadventures of Awkward Black Girl, into Insecure–an HBO television comedy-drama which yielded a Golden Globe Award nomination in 2016.

Black women have been represented in diverse ways as part of certain 21st century media, such as content associated with Solange Knowles’ album– A Seat at the Table, or the range of characters depicted in Ava DuVernay’s Brown Sugar. In reflecting on these examples, there is no intention to suggest that ‘the work has been done’, in terms of improving the representation of Black women in the media. In fact, changes in terms of the on screen depictions of Black women in the US, have been comparatively more significant than those related to the representation of such women in the UK.

Black women in the UK are still rarely lead protagonists in media content, or the main name credited for production and directorial responsibilities, amongst others. In recent years, the work of women such as Michaela Coel in Chewing Gum, has been a reminder of the brilliance of Black British women in the media, as well as the rarity of them being foregrounded in content, which they have also developed. With the 2017 launch of US films including Girls Trip, which boasts an ensemble cast of Black women, online articles such as Mary Florence Bello’s have emerged: “The US is making movies led by black women. Why isn’t Britain?” The question posed by this article in The Guardian, is part of wider conversations concerning British media industry ‘gate-keeping’, including perceptions of who and what constitutes profitable media content.
In the absence of access to mainstream media production platforms, Black women in Britain and beyond, have been making use of digital content-sharing processes including those available to them on YouTube. The continued advancement of social media and online content-sharing over the last decade, has opened up media content-creation processes, including the production of podcasts and vlogs. The vibrant Black British podcast scene, contributed to the launch of the 2017 ShoutOut Live! podcast festival in London, which brings together the activity of popular podcasts in the UK and the US.

Thriving DIY digital culture has facilitated the creative work of Black women, who record, upload and share media, with a potentially global reach. This includes Cecile Emeke’s Strolling series, which documents and shares the stories of individuals throughout the Black diaspora. YouTube vloggers, including Patricia Bright and Courtney Daniella, have also carved out spaces where Black British women are both firmly behind and in front of ‘the lens’. Nevertheless, that these spaces often exist online and outside of mainstream television and film, speaks to prevailing issues of accessibility and inclusion in the broader British media industry.

The evolution of Insecure, from a low-key web-series to a high-profile television show, is testament to the strong audience numbers and increasing attention that Black women’s DIY digital content garners. There is no UK equivalent of quite such a meteoric rise. However, the popularity of the British web-series –BK Chat, is one example of how Black British people are continually creating their own media material online. The digital content production contributions of Black women may sometimes be spurred by exclusionary media industry experiences, which prompt them to seek out a means to control and create their own characters, content, and careers.

My research involved interviewing Black women in Britain about their experiences as media content producers and spectators. Amongst the themes that emerged from these conversations, was a distinct desire and demand to see more media portrayals of Black British women, which are clearly crafted by and for them. As long as Black British women are rarely represented in leading production and performance roles in mass-media, it seems as though sites such as YouTube remain spaces within which they can more easily create and curate media, which they are able to see themselves in.