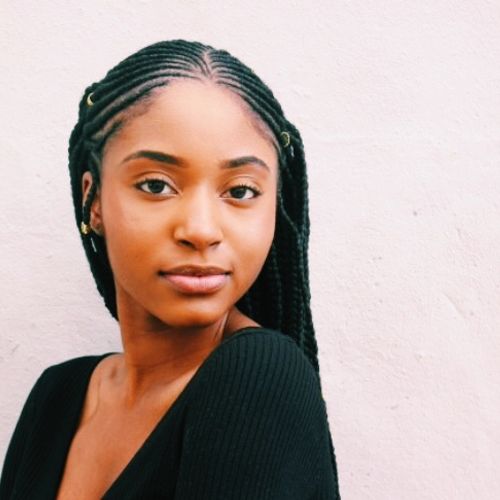 We decided to play a game and have a little fun with our directors based on that infamous BBC3 television programme called ‘Snog Marry Avoid’. Do you remember it? It’s a show where the viewer is presented with a poor suspect (er…victim?!) who is in need of a make-over. The general public would decide, using appearances, whether or not they’d ‘Snog, Marry or Avoid’ the person before, then after the make-over. We’re making this game a little more ‘intelligent’ and asking directors from our programme to rate actors of the industry.

Helping us this time is Naomi Grant, she looked closely at Calvin Demba (currently starring in Kingsman: The Golden Circle), Gary Carr (playing C.C. in television series The Deuce) and last but certainly not least Lucien Laviscount (as Billy ‘Fuckin’ Ayers in TV series Snatch).

Naomi is the director of the film 50 Shades Of Melanin featured in our Theme Who Do You Think You Are?! Chapter One, Saturday 25th November. 50 Shades of Melanin investigates issues about colourism within the UK. The documentary features 30 Black British individuals discussing matters such as ‘light skinned privilege’, the influence of the media and the wedge it might cause among black British people today. 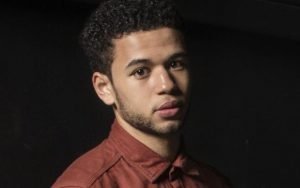 I’d marry Calvin because I loved the role he played in ‘Youngers’, he was so funny! And he’s cute too! 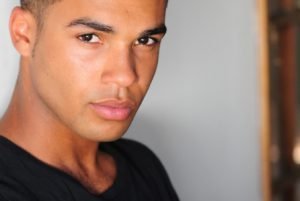 I’d be snogging Lucien, he’s also cute, but he looks like he’ll spend more time in the mirror than me! 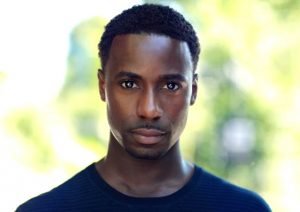 Gary Carr
Avoiding Gary, he might be old enough to be my dad!