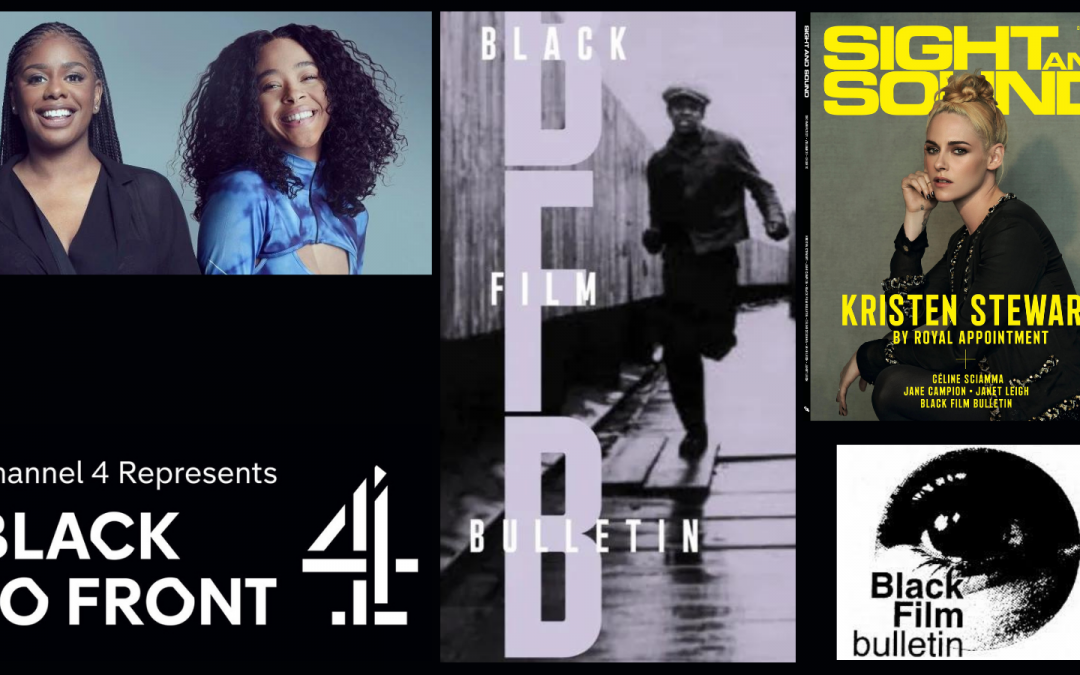 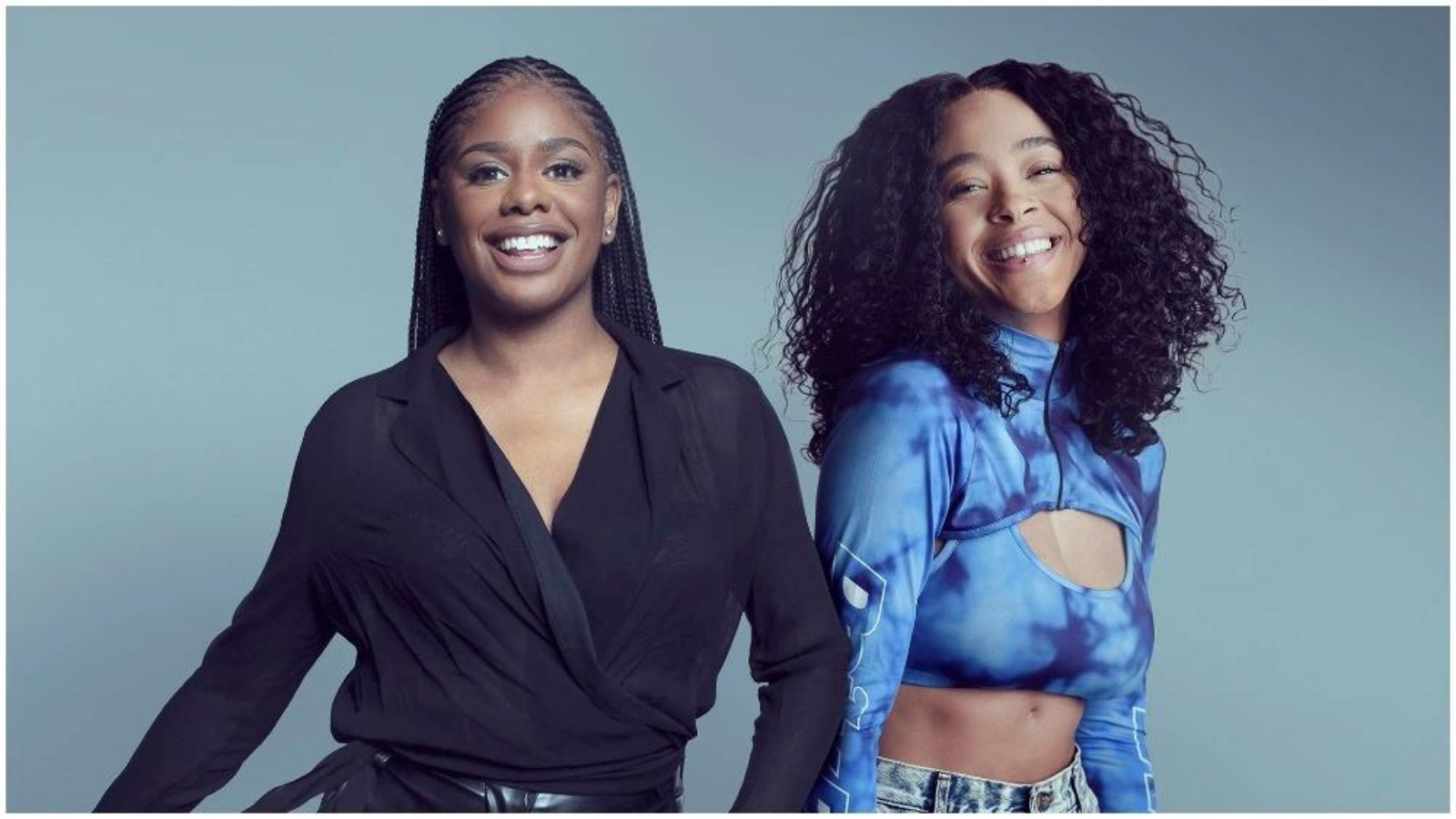 Hosted by yinka Bokinni and Zeze Millz, Unapologetic explored subjects including the Black Lives Matter movement, online racism and colourism…The young presenters were at esae and seemed as if they had autonomy to express themselves as they investigated some of the societal issues facing their audiences.

One of the ingrained challenges Britain faces is that it is still coming to terms with all parts of its history…Britain’s continued refusal to acknowledge its part in enriching itselfat the colonial expense of others is a significan reason why Britian finds it hard to provide consistent, generational equality of opportunity to those who have been othered.

Read the full analysis via Sight And Sound Magazine Here