Blackout In The British Frame: meet the panellists 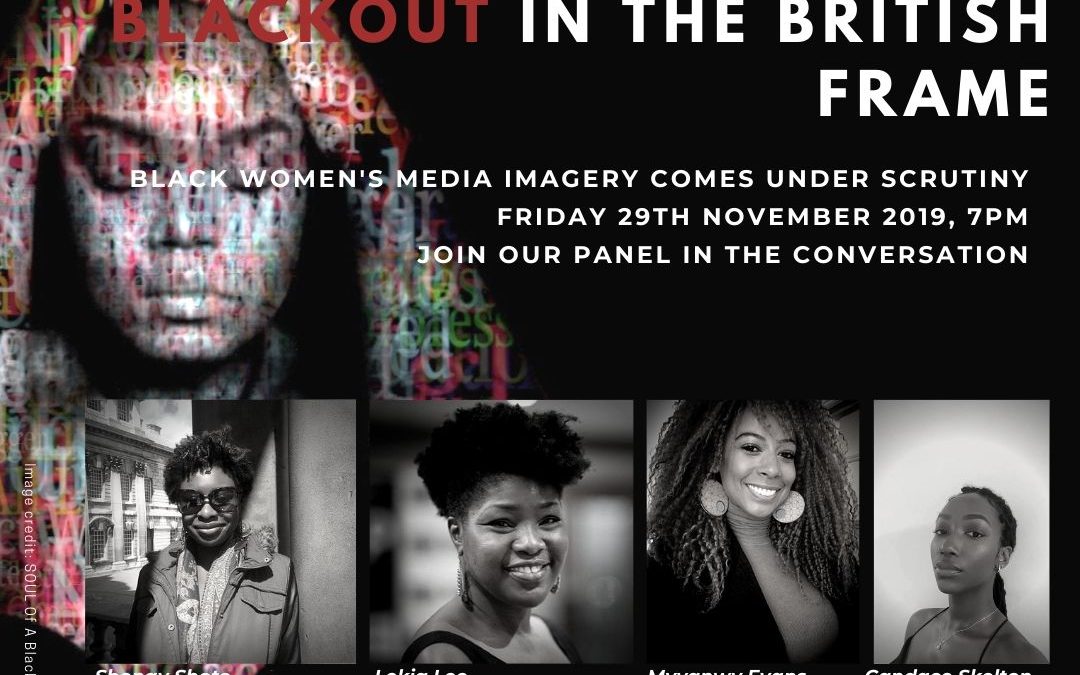 Come and join us as we open our annual event on Friday 29th November as we start to pick apart some of the vexed challenges about black women’s representation in UK media.

Get to know our guest panellists who’ll guide our discussion.

Candace Skelton is an International Relations graduate-turned-barber. Her fields of interest are race, capitalism and colonialism and how this triptych have come to shape international, interpersonal and internal interactions between states, individuals and the self. Her undergraduate research project explored Black British women and self-identity construction.
Follow Candace: @candacetheangel

Shonay Shote is a London-based fashion and beauty photographer, with over 10 years’ experience in the arts and media, working in online and print. Her work has been featured in Pride magazine, and she has shot film and fashion personalities including model Leomie Anderson, and actress Melanie Liburd. Shonay graduated with a photography degree in 2005 from the University of Portsmouth. She is the founder of A Black Actress, a photographic exhibition dedicated to the showcasing of British black actresses.

Lekia Lee is a former broadcast journalist. Lekia is the founder of the influential Project Embrace Billboard Campaign, part of Total Embrace CIC. It seeks to promote natural afro hair as a ‘normal’ and natural aspect in wider society and the current campaign focuses on the corporate world.