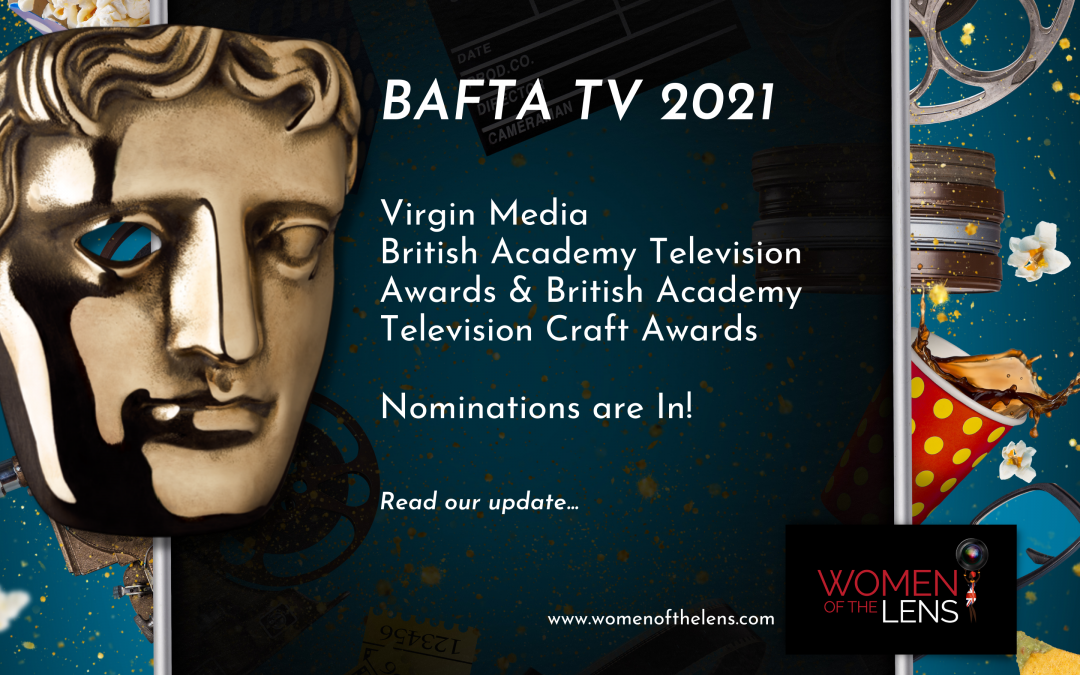 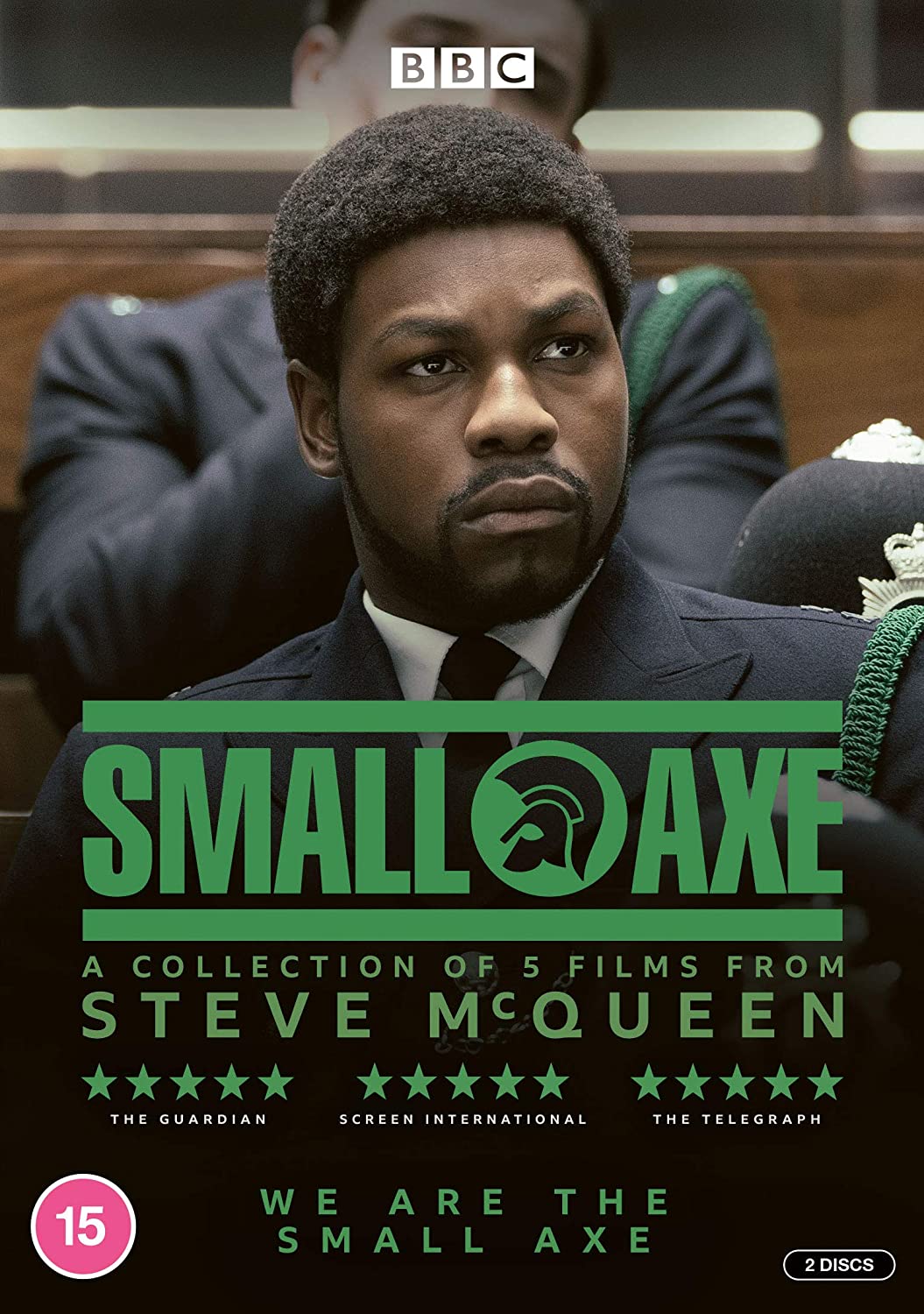 John Boyega is up for ‘Best Actor’ for his part in the BBC co-produced ‘Small Axe’ in the BAFTA telly awards.

Michaela Coel’s ‘I May Destroy You’ is up for BAFTA telly awards.

The 2021 BAFTA TV nominations are in and here’s our brief rundown of what’s up.

The genre-bending, Michaela Coel-created ‘I May Destroy You’ comes in with eight nominations. Its categories include ‘Make Up & Hair Design’, ‘Writer: Drama’, ‘Leading Actress’ and ‘Director Fiction’.

Other notables for us are the nominations for ‘Drama Series’ that includes the cracking ‘Gangs of London’. We can’t wait for the second series of the crime/thriller drama.

Gbemisola Ikumelo  is up for ‘Female Performance in a Comedy Programme’ for her part in BBC Three’s ‘Famalam’.

Telly programme ‘Life Drawing’ is up for ‘Live Event’ which is co-presented by Josie d’Arby.

‘Reality and Constructed Factual’ as a category has the programme, ‘The School That Tried To End Racism’ from Channel 4.

Virgin Media has a ‘Must-See Moment’ (voted for by the public) and an exciting nomination goes to ‘Bridgerton’s revelation of ‘Lady Whistledown’. And…since some of us here are sci-fi aficionados, we’re glad to see that ‘Luke Skywalker’s’ cameo in ‘The Mandalorian’ is in the category too.

Given the wins at the Oscars in the hair, make-up and costuming categories, these areas of the entertainment industry are really blossoming for people of colour – not only in front of, but behind the camera. The 2021 Academy Awards saw firsts for Mia Neal and Jamika Wilson who became the first Black women to win in these categories for their work on the arresting ‘Ma Rainey’s Black Bottom’. For the BAFTs ‘Small Axe’ has been nominated in ‘Costume Design’ and ‘Small Axe’ and ‘I May Destroy You’ feature in ‘Make Up & Hair Design’.

The Virgin Media BAFTAs take place on Sunday 6 June and the Television Craft Awards on Monday 24 May.